2012 Essence Music Festival all of that and more!

As an Essence Music Festival (EMF) first timer I can honestly say, it won’t be the last. As far as I’m concerned, July 2013 can’t get here fast enough!

Held in the magical city of New Orleans or as some say, N’awlins, the annual event  was four days of pure fun and overwhelming excitement from start to finish!

Starting with the plane ride on the way up, sharing the same flight with passenger non other than the legendary Chaka Khan!

It’s still hard to imagine that over 400,000 festival goers packed the city for the annual event. Attendees and sponsors filled up nearly every hotel, restaurant or any space available from the French Quarter, to the garden district making the “Big Easy” all about Essence.

Side note:  If you have plans to attend in 2013, my suggestion is to start making plans right now!  I repeat, START MAKING PLANS RIGHT NOW!

Performances were held  either on the main stage or, in the grown and sexy super lounge at Mercedes Benz Superdome.  Although all performances were wonderful, a few stood out:  Mary J. Blige, Trey Songz, Fantasia and Charlie“Last Name” Wilson and gospel artists, Mary Mary, all who performed on the main stage.  2012 was Charlie’s first year as a headliner and man oh man, did he put on a show! 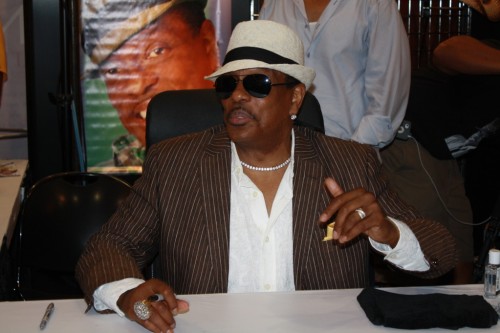 Other special memories was the wonderful empowerment seminars and festivities which took place at the convention center. Although it’s titled the Essence Music Festival, it’s truly so much more.

My only complaint is that, there was not enough time to see it all!  All I can say is, there’s always next year!

Photo credit:  Shanda Pierce. Pictured is R & B superstar Charlie Wilson signing autographs at the convention center and promoting Uncle Charlie Hat collection.  Some of the proceeds from sales to benefit – Prostate cancer. 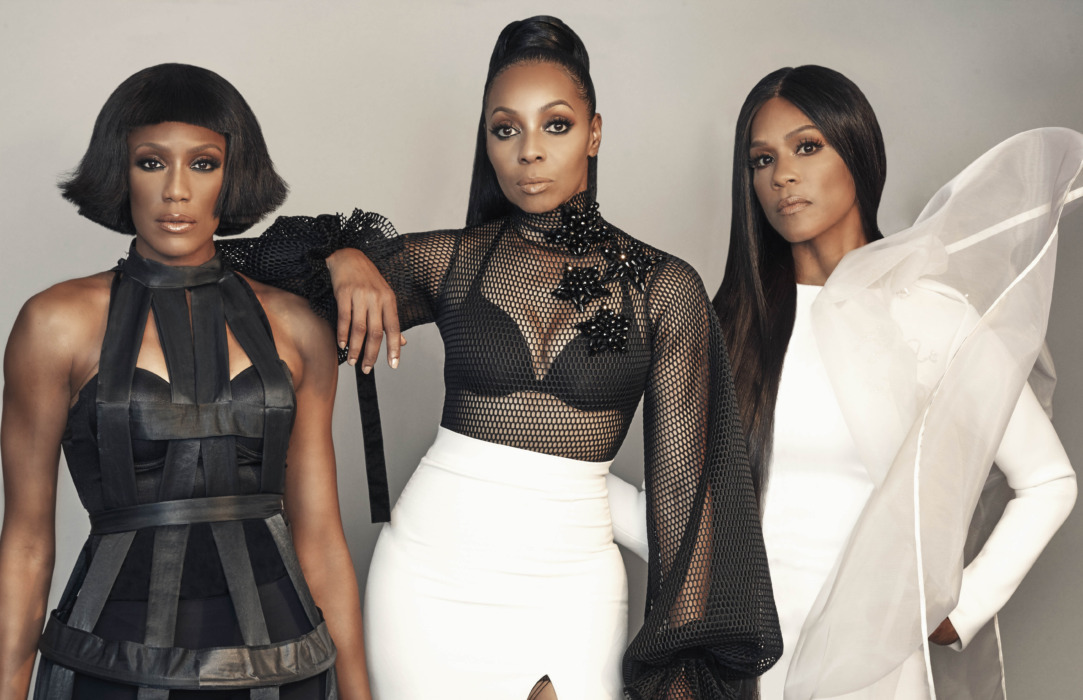