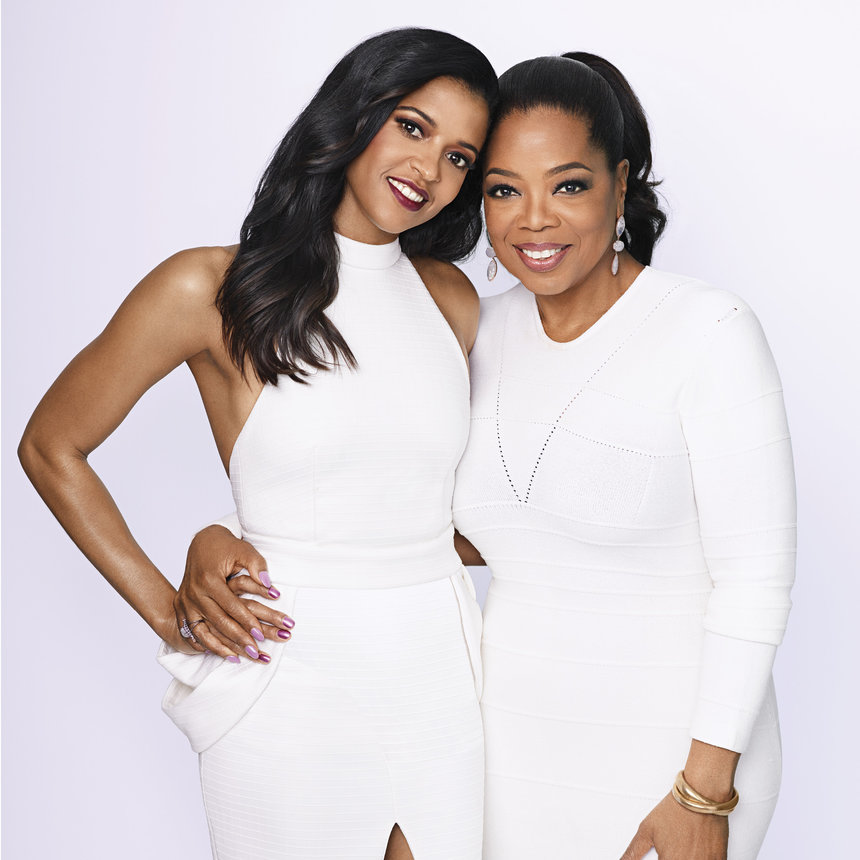 When Oprah Winfrey read how one Black woman’s countless contributions to science saved millions, she turned the best-selling book into her next movie. This month Oprah Winfrey, along with Broadway and TV phenom Renée Elise Goldsberry (who plays the film’s title character), star in the unheralded story of The Immortal Life of Henrietta Lacks, airing on HBO April 22nd. …

The 29-year old singer-songwriter Yuna, didn’t intend on becoming an R&B star. Or, a pop star for that matter. Born Yunalis Zarai, a devout Muslim, quiet and timid as she once described herself, Yuna was raised in a very conservative environment in Alor Setar, Malaysia, by her legal-adviser father and chemistry-teacher mother. She spent her childhood focused … 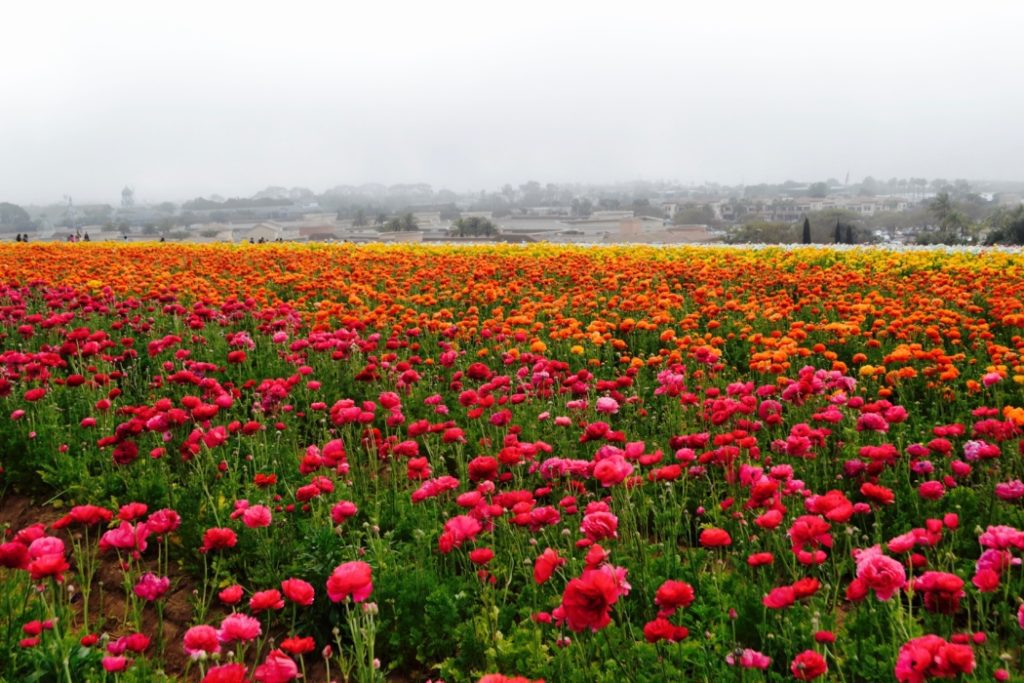 Every spring I drive along the 5 freeway passing by the beautiful flower fields in Carlsbad, CA,  And, every year I tell myself I’m going to stop.  Well, this year I decided to just do it. It’s kinda sad that I’ve lived in southern California for umpteen years and this is my first visit.  You know … 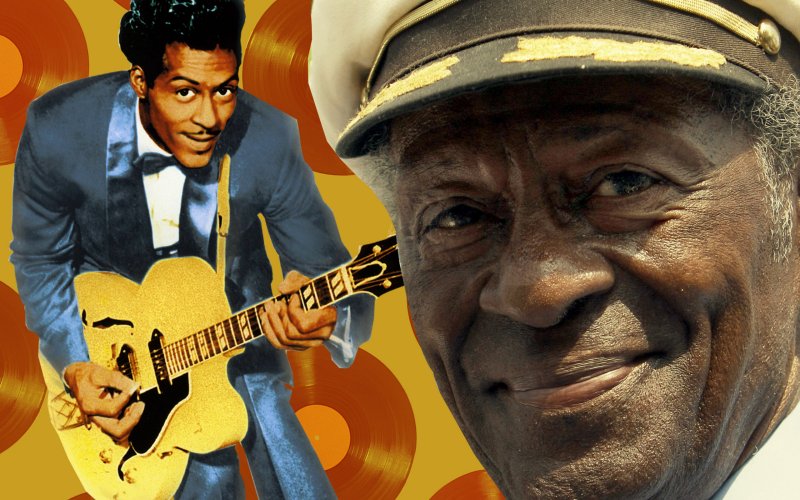 We lost another music legend, the king of Rock ‘n’ Roll Chuck Berry. According to ABC News, Berry died on Saturday, March 18, at the age of 90.  Cause of death has not been disclosed., Chuck Berry’s stage performances were bold, brash and distinctively rock ‘n’ roll. Known for performing his signature “duck walk,” … 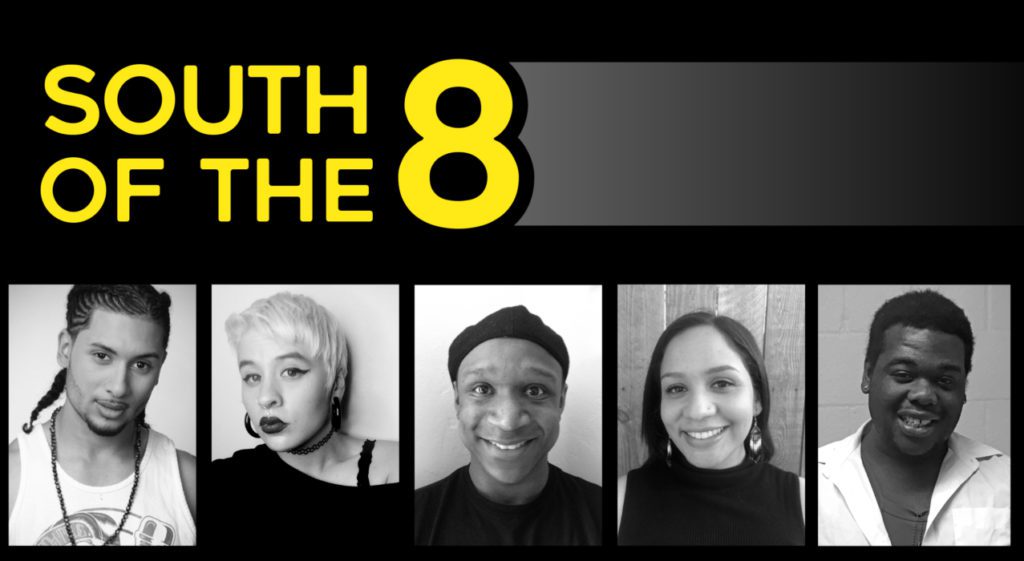 La Jolla, CA — La Jolla Playhouse announces a collaboration with the acclaimed theatre group Ping Chong + Company to develop and present South of The 8, a brand-new, community-engaged piece, created with and performed by a group individuals living in neighborhoods south of the I-8. Scripted by Sara Zatz and Daniela Rivera and … 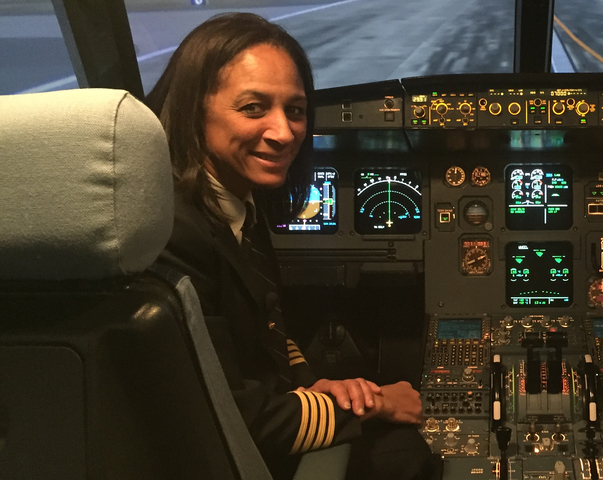 Photo credit:  Facebook Allow us to reintroduce ourselves to Captain M’Lis Ward. Ward is the first female African-American captain for a major U.S. carrier, in the history of U.S. Aviation. We’re not sure how the news about this USC Trojan alumni got by us.  At any rate, we’re happy to share news about … 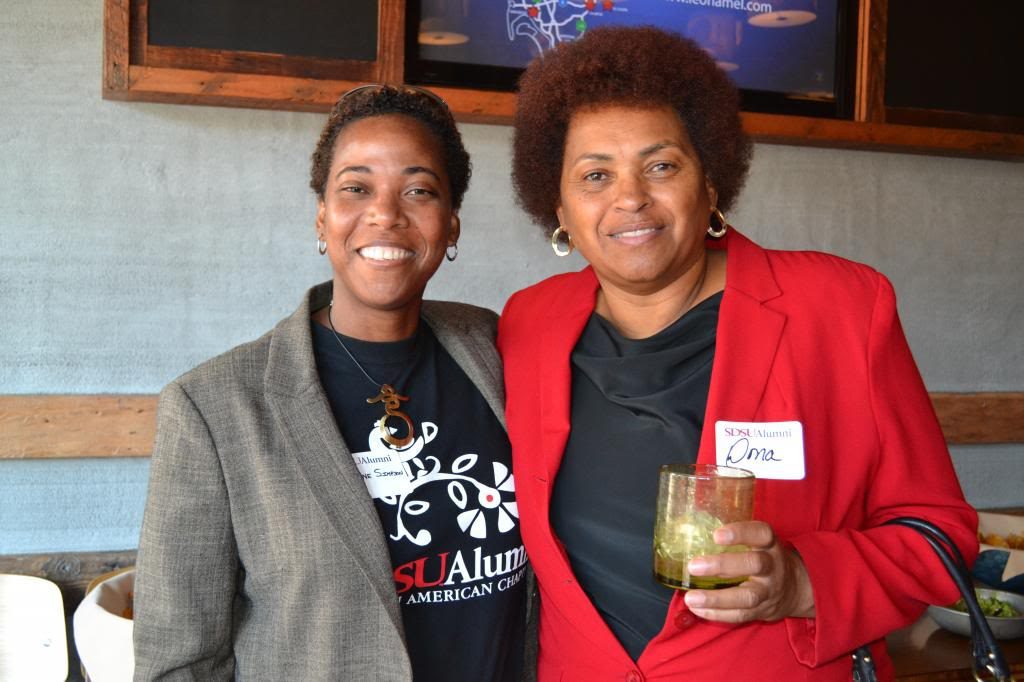 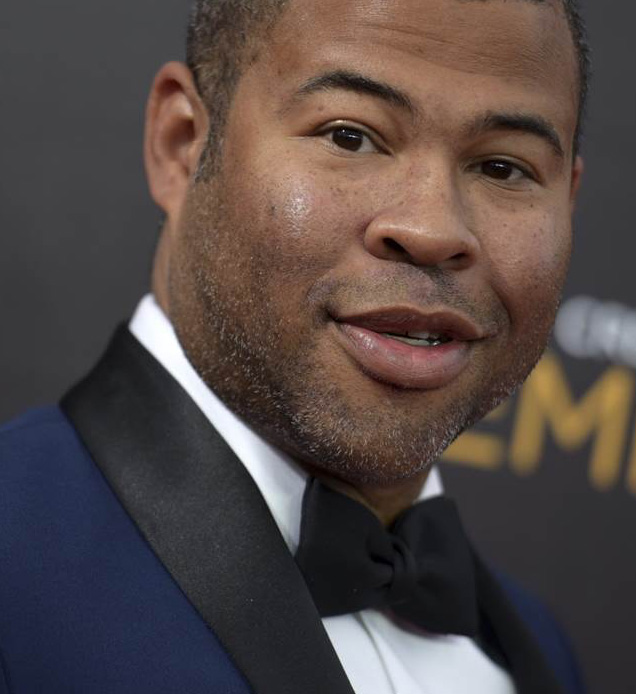 Jordan Peele makes history as the first African-American writer-director to earn more than $100 million at the box office with his directorial debut in feature film, “Get Out.” As of Tuesday, the race inspired psychological thriller has earned $110 million. Perhaps best known as half of the comedy duo Key and Peele, the good news … 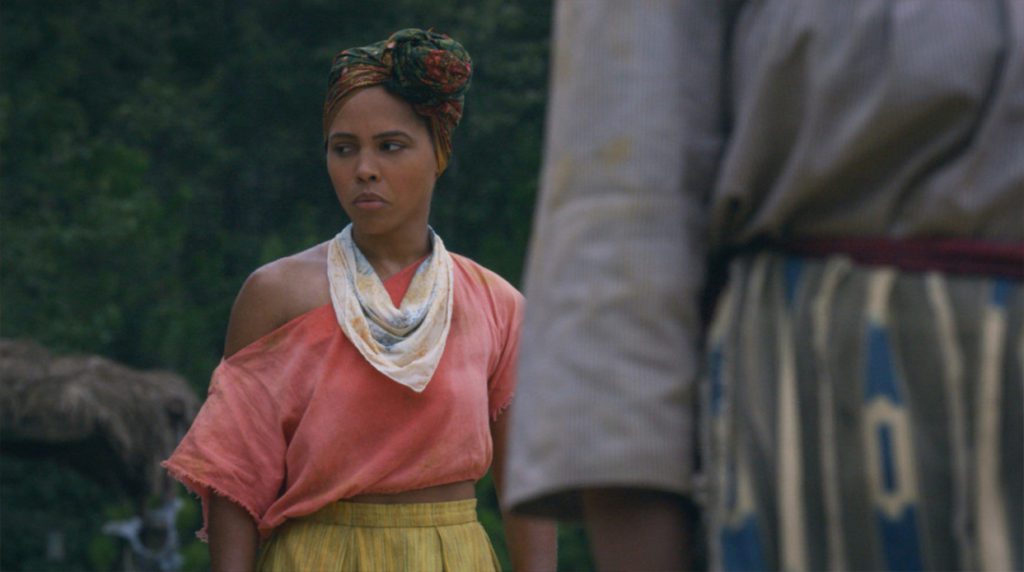 Pictured:  Amirah Vann’s character (Ernestine) struggles are brought to light in season 2 WGN America has teamed with the National Domestic Violence Hotline and the National Suicide Prevention Lifeline for public service announcements following episodes of its critically acclaimed series“Underground,” airing on Wednesday, March 15 and Wednesday, March 22 at 10:00 p.m. ET/PT. Delivered by series co-creator Misha Green and actress Amirah Vann, the PSAs will address domestic violence and suicide prevention to provide a resource for viewers who may be dealing personally with these issues. Vann’s character (Ernestine) faces these struggles, which were brought to light in the season two premiere of “Underground.” “Domestic violence and suicide are two issues that still plague our communities today. Both thrive on isolation, and we wanted to let those at risk know that we see them and encourage them to seek the help they deserve,” said“Underground” co-creator and executive producer Misha Green. “We appreciate WGN America using a powerful platform like ‘Underground’ to help spark conversations about domestic violence,” said Cameka Crawford, Chief Communications Officer at the National Domestic Violence Hotline. “The only way we will end this epidemic is by continuing to speak openly about domestic violence, which brings this issue into the light and shows people affected by relationship abuse that help is available.” “We believe that healing, hope and help are happening every day,” said Frances Gonzalez, Director of Communications for the National Suicide Prevention Lifeline. “By having these conversations and sharing resources for those in crisisand their loved ones, we can prevent suicides and save lives.” The National Domestic Violence Hotline’s highly trained advocates are available 24/7/365 to talk with anyone affected by domestic violence. The Hotline provides lifesaving tools, safety planning, immediate support and hope to empowervictims to break free of abuse. Resources and help can be found at thehotline.org or by calling 1-800-799-SAFE (7233). Click here for PSA on domestic violence prevention. The National Suicide Prevention Lifeline toll-free number, 1-800-273-TALK (8255) connects the caller to a certified crisis center near where the call is placed. The service is free, confidential, and available 24/7 to everyone in the United States. Click here for PSA on suicide prevention. From creators and executive producers Misha Green and Joe Pokaski, and executive producer and Academy Award®-winner John Legend, season two of the 10-episode, hour-long series “Underground” follows an unremitting struggle for freedom within a divided America on the brink of civil war, each side vying to enact their own justice. 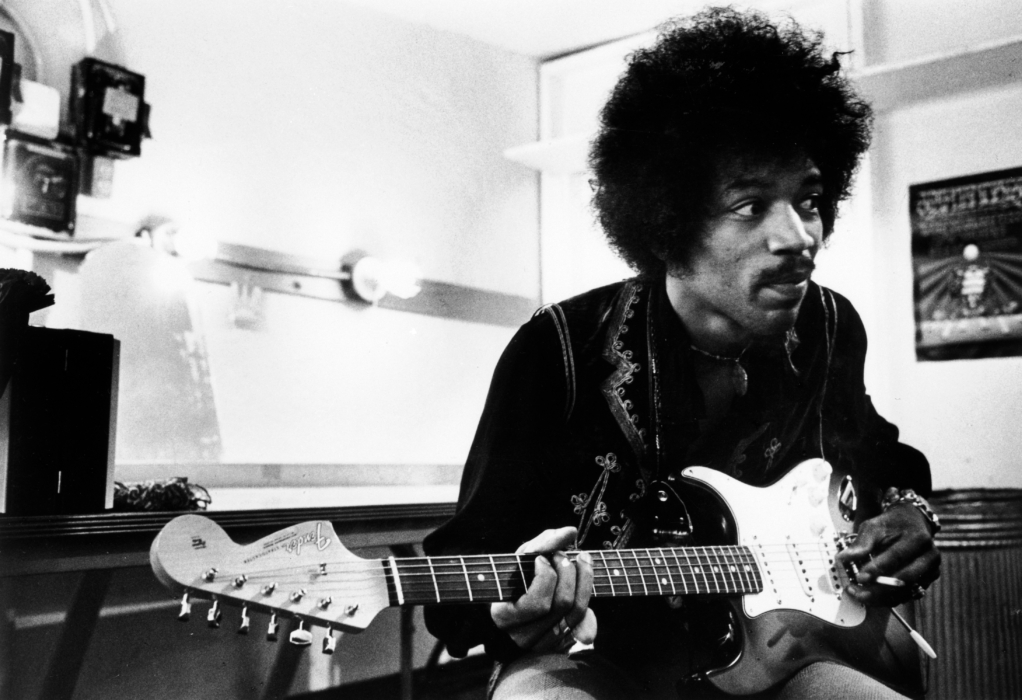 During the month of March, fans of legendary rock guitarist, singer, and songwriter Jimi Hendrix can take a look back at rare performances, interviews, and more when the documentary becomes available on Warner Archive. This musical documentary, made three years after Jimi Hendrix’s fatal overdose at the age of 27, captures the elusive character of the Rock …