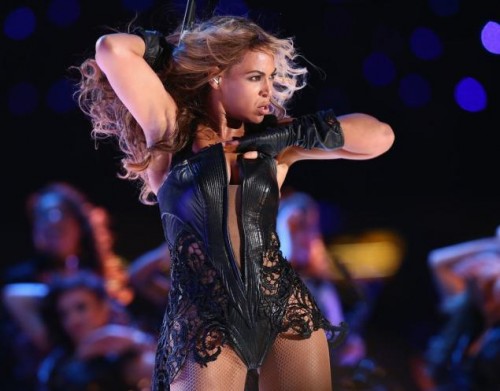 The multiple award-winning singer collaborated with Coldplay for their new album “A Head Full of Dreams,” which is set to be released Friday.

Additionally, the show will be a super reunion of sorts with fellow halftime alum Bruno Mars also scheduled to appear on stage.