A birth certificate can provide vast amounts of information about a person.  Although we all like to think of ourselves as our own individual beings, our birth certificates remind us we are not.  There are three essential names on a birth certificate: yours, your mother’s, and your father’s.  Your parents can come from greatly different backgrounds, and when they bring you into the world, they are intertwining you into their life’s story.  Children are almost always in awe of their parents, viewing them as invincible superheroes.  They constantly look up to their parents as role models and even idols.  A child would never even consider caring whether or not their parent or parents came from a certain background.

However, as they grow older, children may be forced to face public scrutiny simply because of where their ancestors came from.  When a child becomes an adult, they may earn a place in the top universities in their country, which may lead them to some of the best careers.  That child, no matter how successful they become in their adult life, will always remember their heritage with a feeling of pride.  Although this fact may be true, others who seek to destroy another’s success through propaganda will begin to go after their pride for their heritage.  These people would attempt to generate enough misinformation and hate over the simple issue of someone’s parent to put that individual out of any sort of power.

The propaganda campaign would create rumors about the names on the birth certificate, and where they may or may not have been signed.  However, when asked the most simple of questions, the generators of ill will would never be able to answer them.  How did this person attend the best schools in the country without a valid birth certificate?  How did this person build an esteemed career without a valid birth certificate?  Their rumors would not be able to answer any of these questions, but even that would not stop people who are bent on extinguishing others’ influence.

Remember to always take time to reflect on your own genetic roots, and to consider how you would feel if someone tried to spoil them through cruel suggestions.  Whether your parents were officers in the United States Navy, doctors, lawyers, secretaries, or goat herders from Kenya, you have the right to be proud of your predecessors.  You also have the right to not be doubted by others about your status as a United States citizen because one of your parents was from a foreign country.  No matter what career you have, whether you make burgers at Wendy’s, or you are the President of the United States, you should never be made to feel ashamed because of baseless rumors about your familial history.  The next time you have unproven doubts about someone based on their relatives, stop to consider the damage it would inflict if someone did the same to you.  All people must accept the fact that no two people from different families originate from the exact same family story, and judge others based only on proven facts, and most importantly, on their personal merit.

President Barack Hussein Obama was born on August 4, 1961 to Barack Obama, Sr. (from Kenya) and Ann Dunham (from the United States) in Honolulu, Hawaii.

OWN Spotlight Special: Black Women OWN The Conversation – Vote! 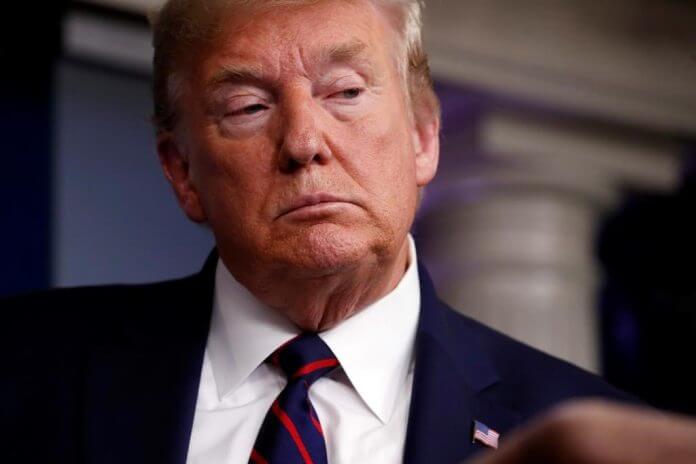 Note to America/GOP: The Trump Experiment Has Failed Terribly 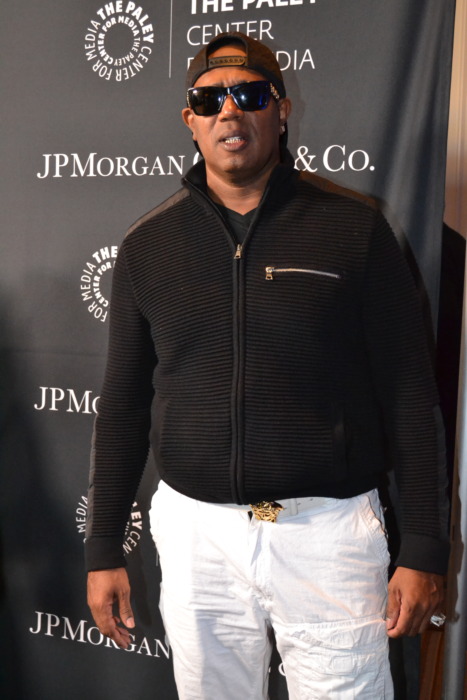 BET: Master P announced as the recipient of the 2020 “I Am Hip Hop” Award