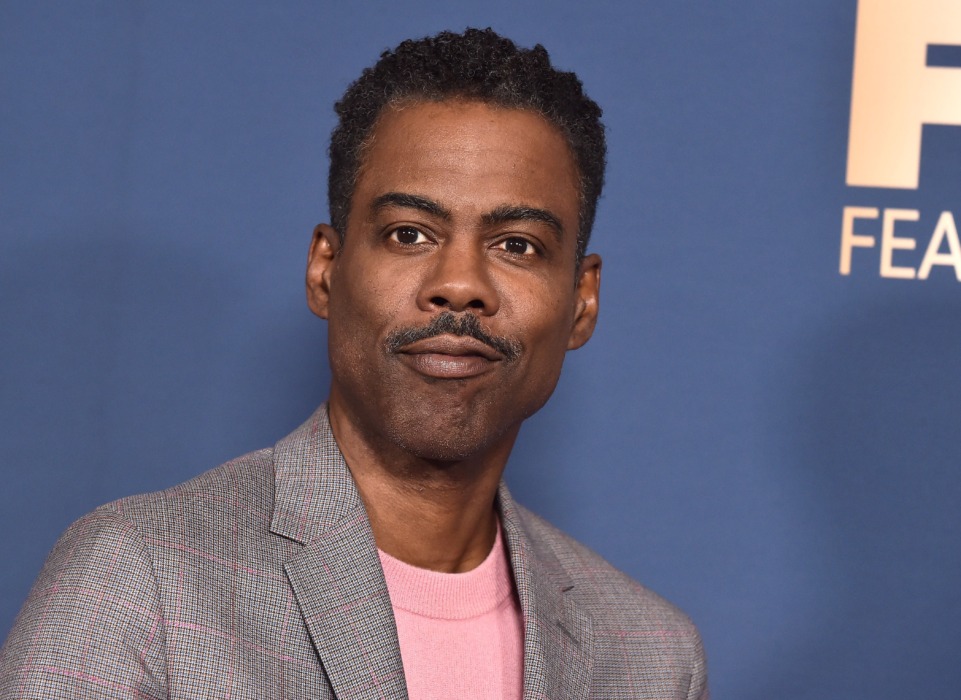 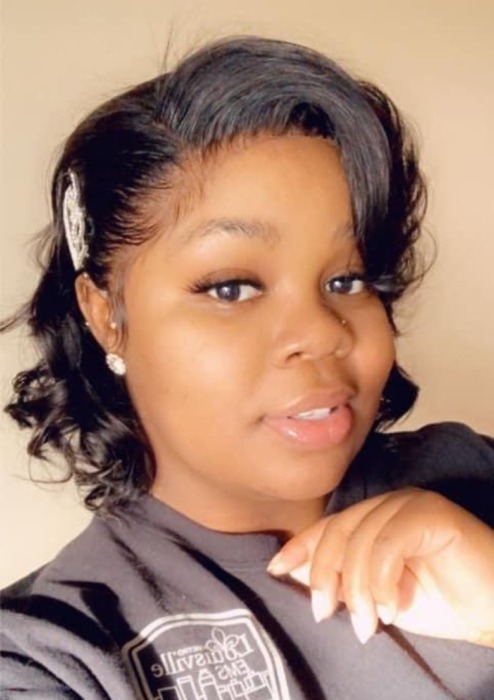 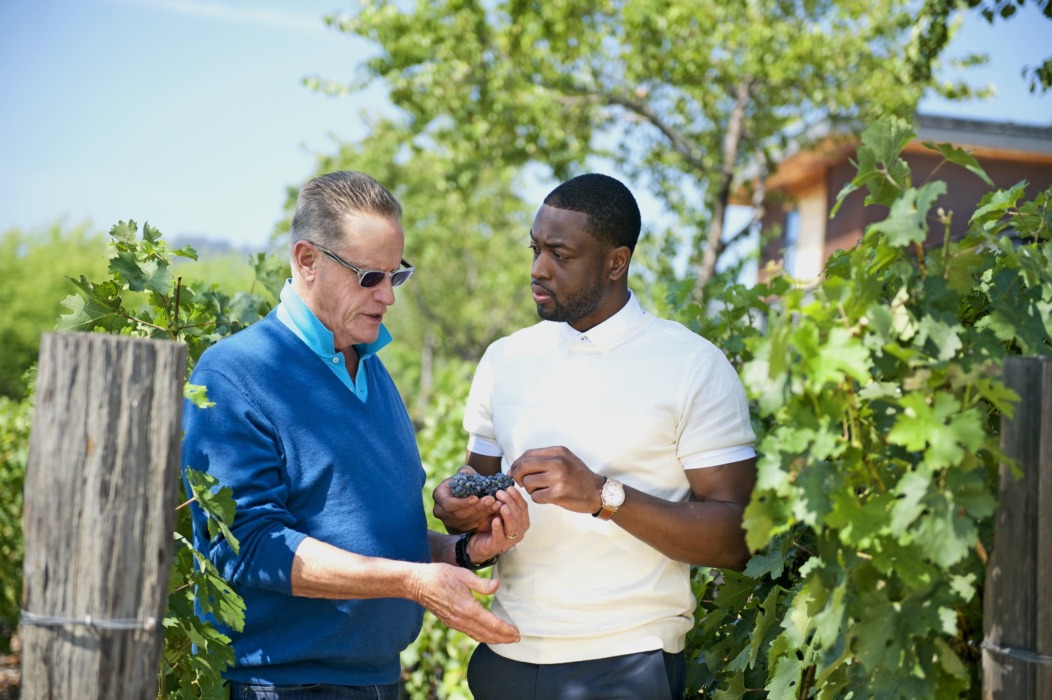 NBA Stars Give Boost to Black Presence in Winemaking 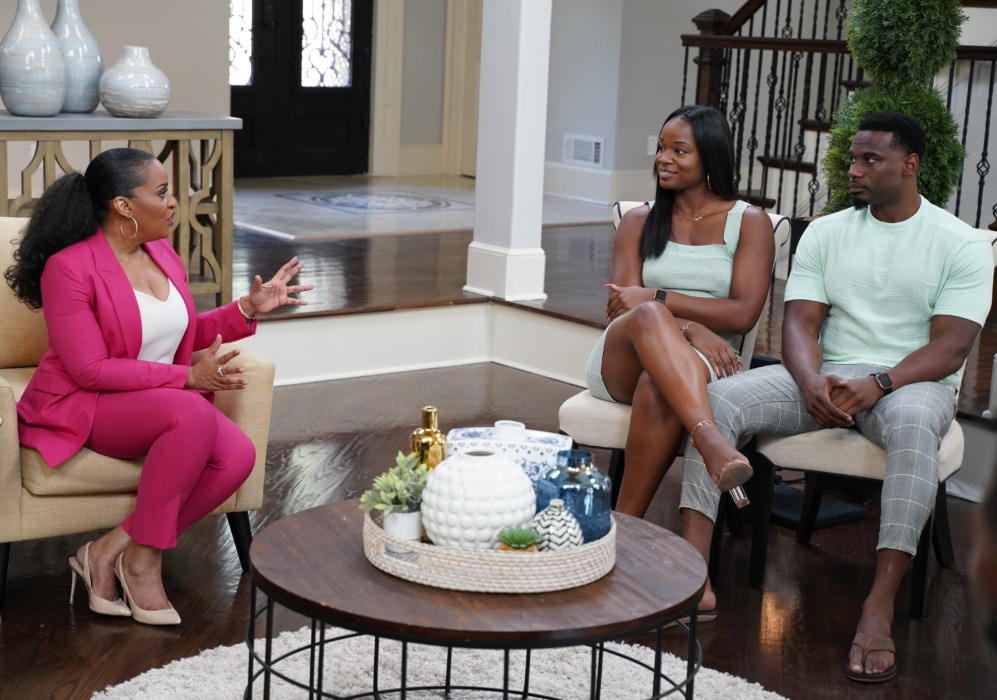