Event promoter and Founder of Trump-Tight Entertainment, Matt Kearny, says that at one time in his home state of Connecticut, he had the longest running comedy show marketing to Black audiences. Currently while living in Southern Arizona, he has found that in conjunction with tough economic times, promoting events in a “non-chocolate” city with a population of approximately *4.33% African Americans makes it even tougher. Over the phone, Matt took some time out for real talk with The Chocolate Voice about the upside and the downside of the events promotion business. 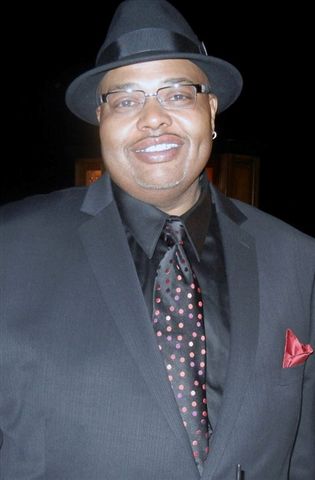 TCV: How long have you been in the entertainment promotion business?
MK: For about 20 years. I relocated here (Tucson, AZ) in November 2010 from Connecticut because my mother lived here, who has since passed away. After living in Tucson for almost seven months I decided to hit the ground running.

TCV: Being from Bridgeport Connecticut, how hard was it to start a social business in unfamiliar territory, or a city where few African Americans live?
MK: Difficult, because it seems like I can’t get over the hump. When we do the comedy shows, we only get about 120 to 150 people per show. I can never get it to hit the 200 mark. It kind of scares me because I want to bring in bigger names. I was planning on bringing in Paul Mooney or Tommy Davidson over the Labor Day weekend, but I don’t think it will work. I remember when Michael Epps was scheduled to come to Tucson, and it didn’t work because it wasn’t a sell-out crowd. I’m kind of nervous about promoting large names like that.

TCV: How do you market your events?
MK: I promote through radio, social networks, flyers, barber shops, nail salons and hair salons. What makes it difficult here is the fact that demographics are much different (in the Southwest) than they are back east, or anywhere that I’m aware of for that matter. What I used to do back home is I targeted the nail salons and the barber shops, because those are places in black communities where everybody goes to at some point. I knew where black owned businesses were, soul food restaurants, and I knew how to target our people. But here, there are no “so called” black communities with black owned businesses. It’s hard because everybody is so separated and spread out. There’s not one neighborhood that can be identified as “a black neighborhood.”

TCV: What types of shows do you generally book?
MK: Theme parties for African American people over thirty, the “Grown and Sexy.” Primarily we do comedy shows, but we have done theme parties, such as bus trips to see concerts in the Phoenix area, and we are working on coming out to San Diego.

TCV: What made you decide on this particular demographic?
MK: I’m 46 years old, I have two full-time jobs, and sometimes after work and on the weekends I just like to unwind and do something to enjoy myself. There’s still life after 30. People my age have families and kids. We go to work and that’s it, period.

TCV: Did you have any type of training in event planning?
MK: No. I used to go to comedy clubs in New York City. I lived an hour away so it was easy for me to jump on a train and ride into Harlem. After the shows I would talk to the comedians at meet and greets, and I would negotiate to see if I could get them to come back home and do a show.

TCV: Is comedy your favorite type of entertainment?
MK: Yes. I like comedy because it’s different. The thing about comedy is that the market is not saturated with comedians. Laughter is good because in today’s economy and in life, everybody is so serious. Laughter is a universal language and it’s healthy.

TCV: Who is your favorite comedian?
MK: My favorite comedian is a guy by the name of Talent Harris, who I’ve had the opportunity of working with. He was a radio personality for New York’s 98.7 Kiss FM. He was my mentor. He really knows how to work a crowd. It takes a lot for a person to go up on stage and make people laugh. I never realized how hard it was until I introduced his act on stage. I’m looking out in the audience and everybody is looking so serious! For someone to get up there and tell stories about their life, or make up stories to make people laugh is not easy. People pay good money to come into a comedy club, and they figure they’re going to laugh

In addition to being a promoter Matt works as a Health Educator Specialist for SAAF – Southern Arizona AIDS Foundation. For more information on Trump-Tight Entertainment and upcoming events in the Tucson area check out Matt Kearny’sFacebook page. 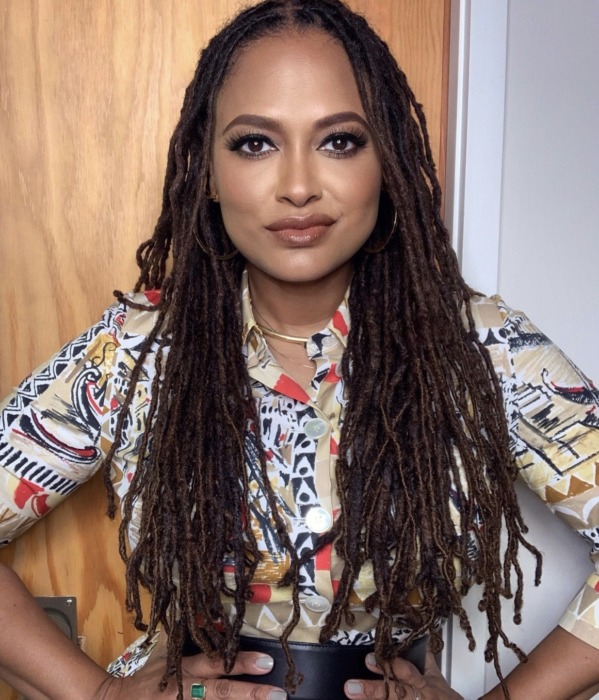 OWN: Season two of popular Anthology “Cherish the Day Renewed

OWN Spotlight Special: Black Women OWN The Conversation – Vote!