The 43rd annual NAACP held at the Shrine in Los Angeles on Friday February 18, was simply an elegant star studded event leaving everyone feeling like a winner.

Gospel singer Yolanda Adams performance brought the house down with a tribute to Whitney Houston in her rendition of “I Love The Lord.”  Another powerful and uplifting performance by  Gospel great Kirk Franklin who lifted the crowd to their feet with his hit “I Smile” Another spectacular tribute performance was done by Ne Yo and Jennifer Hudson singing “Aint No Mountain High Enough” a tribute to Filmmaker George Lucas for his work with “RedTails.” 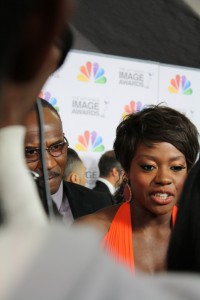 The event was hosted by Anthony Mackie and Sanaa Lathan.  For a complete list of winners visit www.naacpimageawards.net. 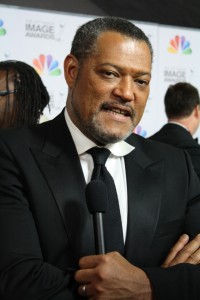