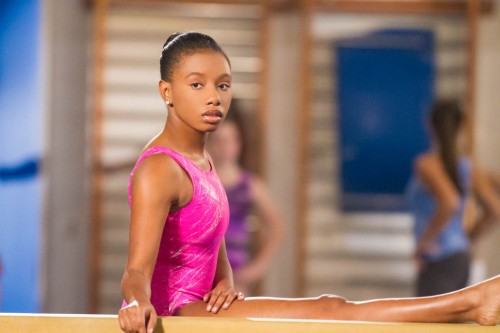 Gabby Douglas stars along side Regina King in the new Lifetime movie based on her life, The Gabby Douglas Story.

The movie follows Gabby (played by Imani Hakim and Sydney Mikayla), who turned her struggles into gold as part of “The Fierce Five” at the 2012 London Olympics. The made-for-TV movie also focuses on her mother Natalie (King), who struggled to meet the enormous financial demands of a gymnastics career while bringing up Gabby and her three other children. 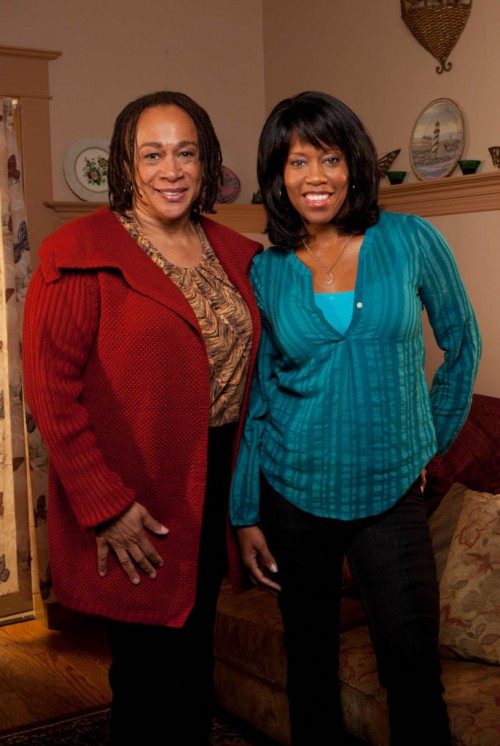