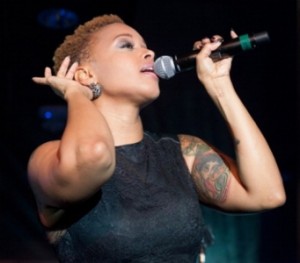 The 10 episode, one-hour show reunites original cast members Chanté Moore, Lil’ Mo, Claudette Ortiz and Michel’le,  joined by new Divas Chrisette Michele and Leela James. Each episode will follow these six exceptional women as they balance a series of personal issues, such as divorce and struggles with suicide, while fighting to rise and stay on top of the R&B charts. Additionally, the group collaborates in writing a song for the Puerto Rico tourism board with the goal of performing it live at Carnaval de Poncé. The season will conclude with a two-part reunion special.