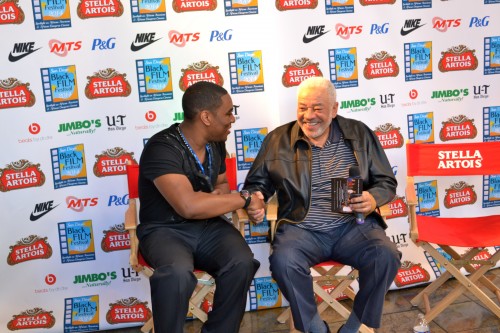 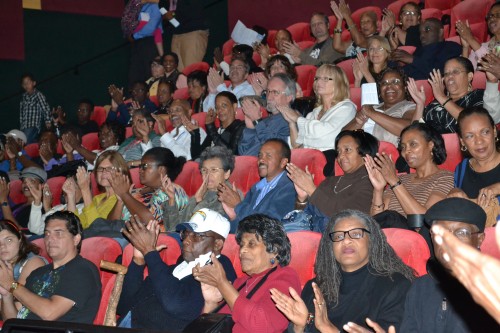 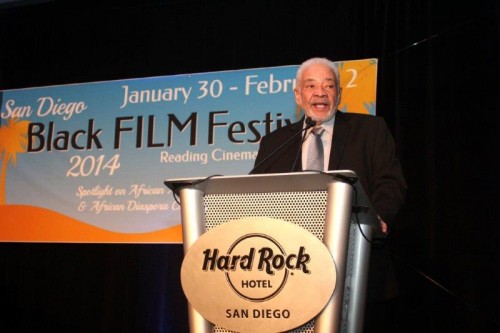 The San Diego Black Film Foundation is dedicated to the preservation and promotion of African American and African Diaspora cinema as well as the education of media arts.