Last night’s ESPY Awards opened with an incredibly powerful message from Carmelo Anthony, Chris Paul, Dwayne Wade and LeBron James. In a tasteful speech, the basketball players took a stance against injustice, paid homage to athletes who were also social activists and set a call to action—calling for the violence to stop.

The show was heartfelt and as always, inspiring and moving. Our favorite highlights included Zaevion Dobson’s family accepting the Arthur Ashe Courage Award on behalf of their fallen loved one. “We as a country need to take a stand to consider the effects of gun violence on families throughout America,” his mother Zenobia said. She gave a tearfully passionate speech about her son’s life, and the importance of ending gun violence.

"It's up to all of us to build a country that's worthy of Zaevion's promise." —@POTUS on Zaevion Dobson #ESPYS https://t.co/7pKls0rIaE

Eric Berry, who received the award for Best Comeback Player delivered an awesome speech about how keeping positive, and not viewing himself as a victim helped him get through his cancer diagnosis.

Below are all the winners from last night: 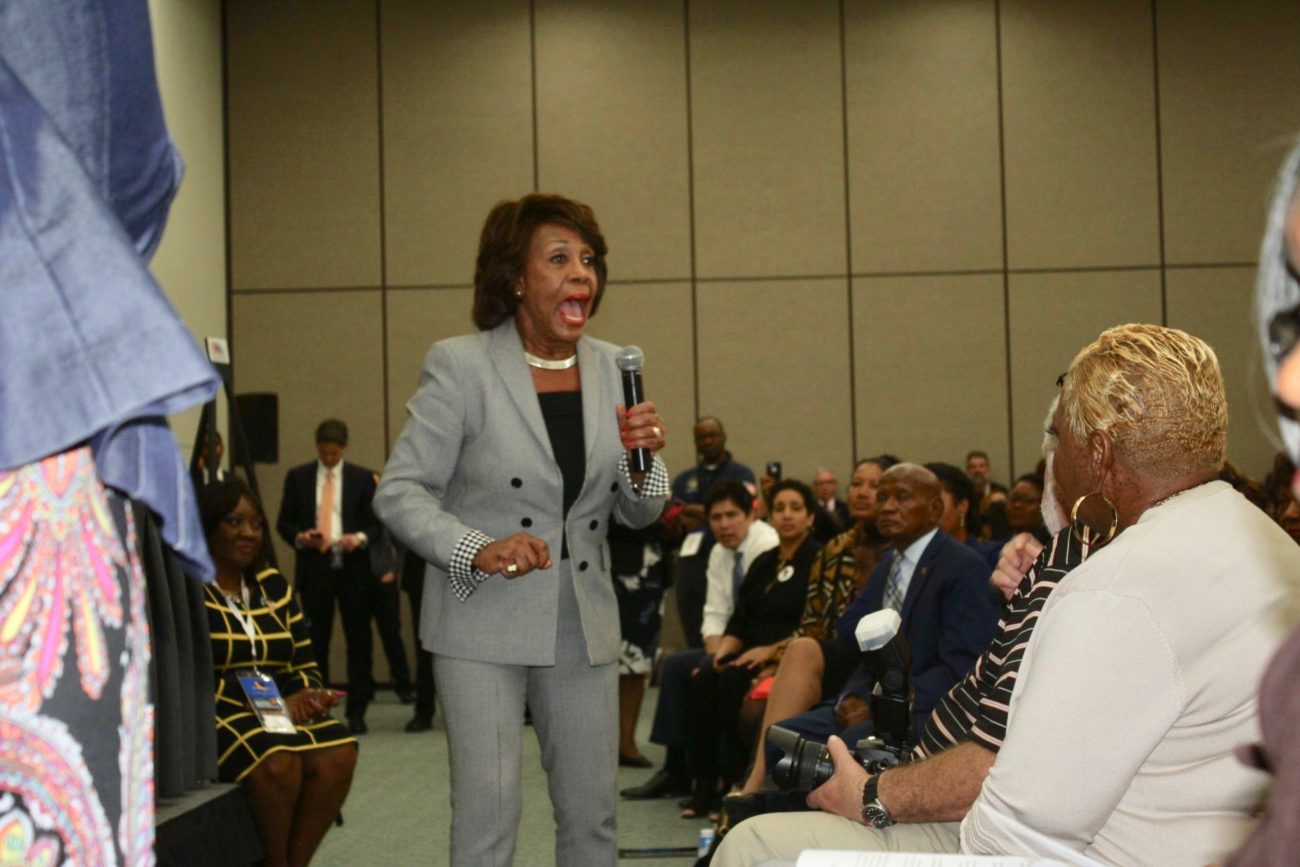 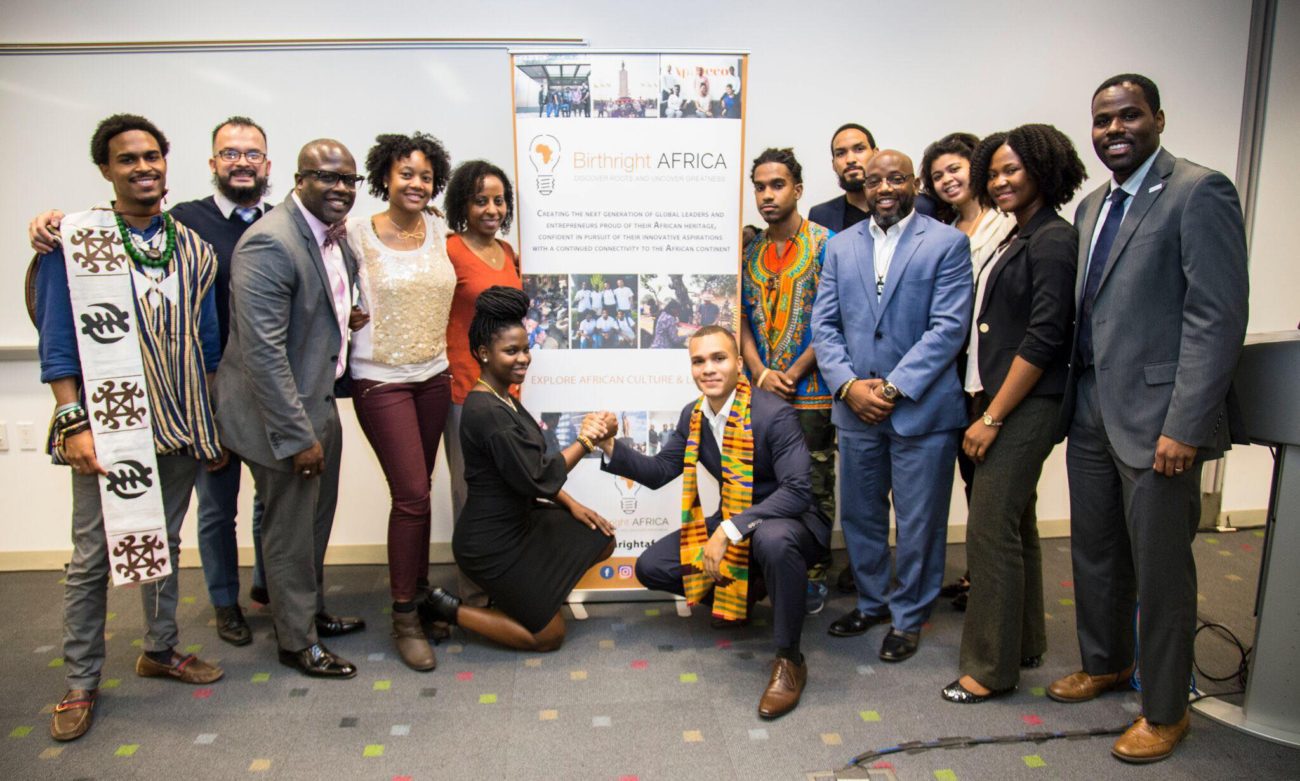 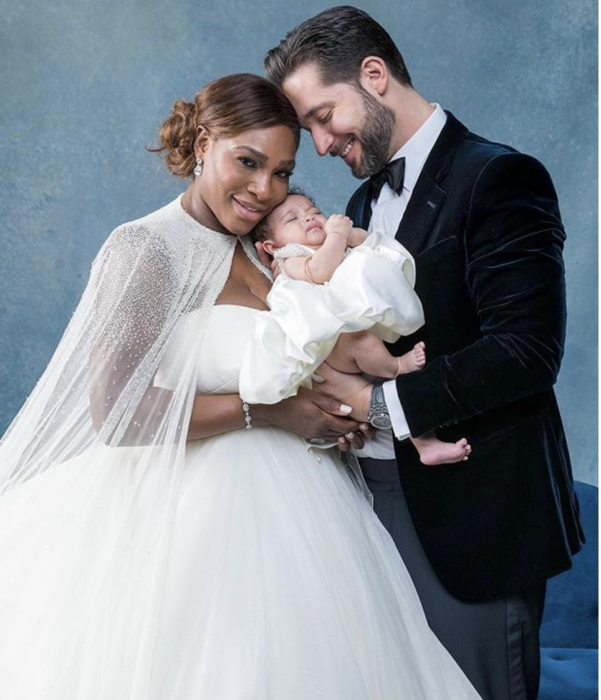 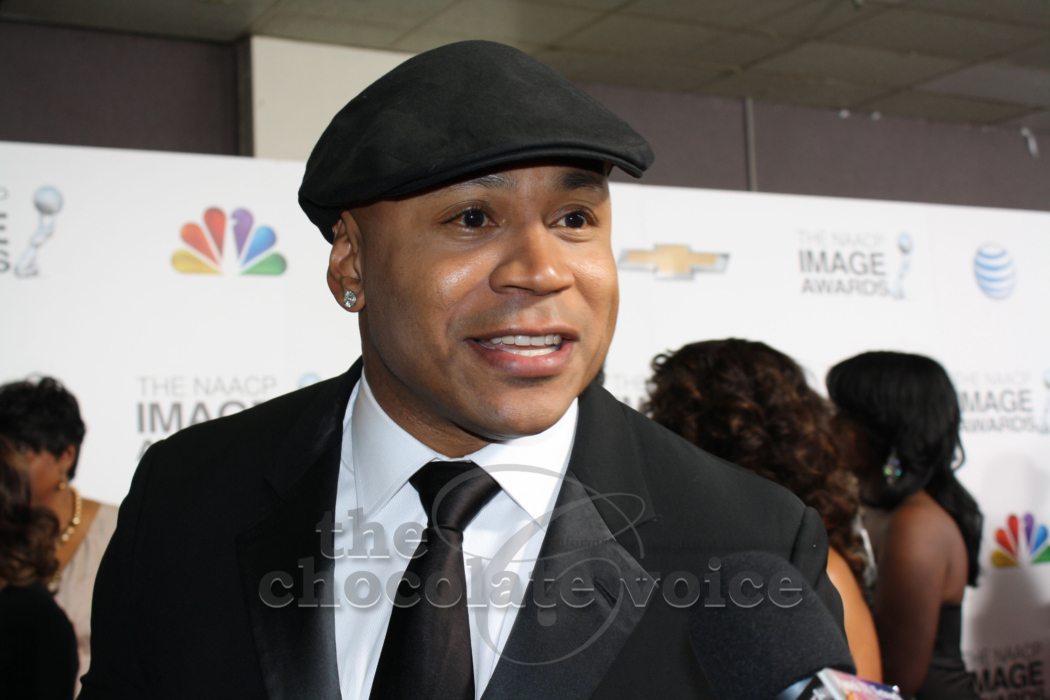