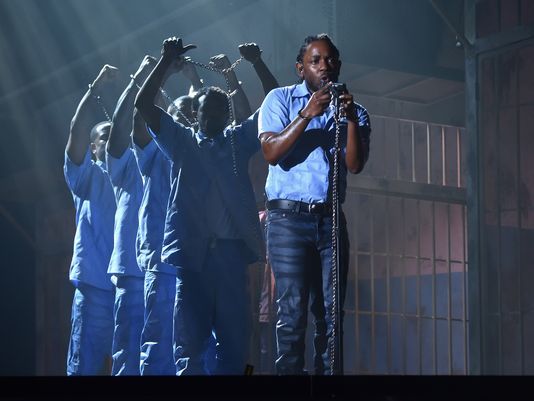 ESSENCE Festival, one of the largest consumer live events in the country, with more than 550,000 attendees, today revealed the first round of its all-star lineup of performers for the nighttime concerts at the 22nd annual celebration, which will take place in New Orleans, LA, from June 30 to July 3.

“The ESSENCE Festival is back in New Orleans with an extraordinary roster of the biggest names and best performers in entertainment—from global music icons to the industry’s rising stars,” said ESSENCE President Michelle Ebanks. “We are welcoming Kendrick Lamar, Mariah Carey and Maxwell to headline the Superdome main stage.  In addition, we will be embracing newcomers like Leon Bridges, Jeremih, Lion Babe, Dej Loaf and The Internet, as well as fan favorite Charlie Wilson for the ultimate cultural experience in New Orleans this July 4th weekend.”

OWN Announces Cast Members For ‘The Kings of NAPA’