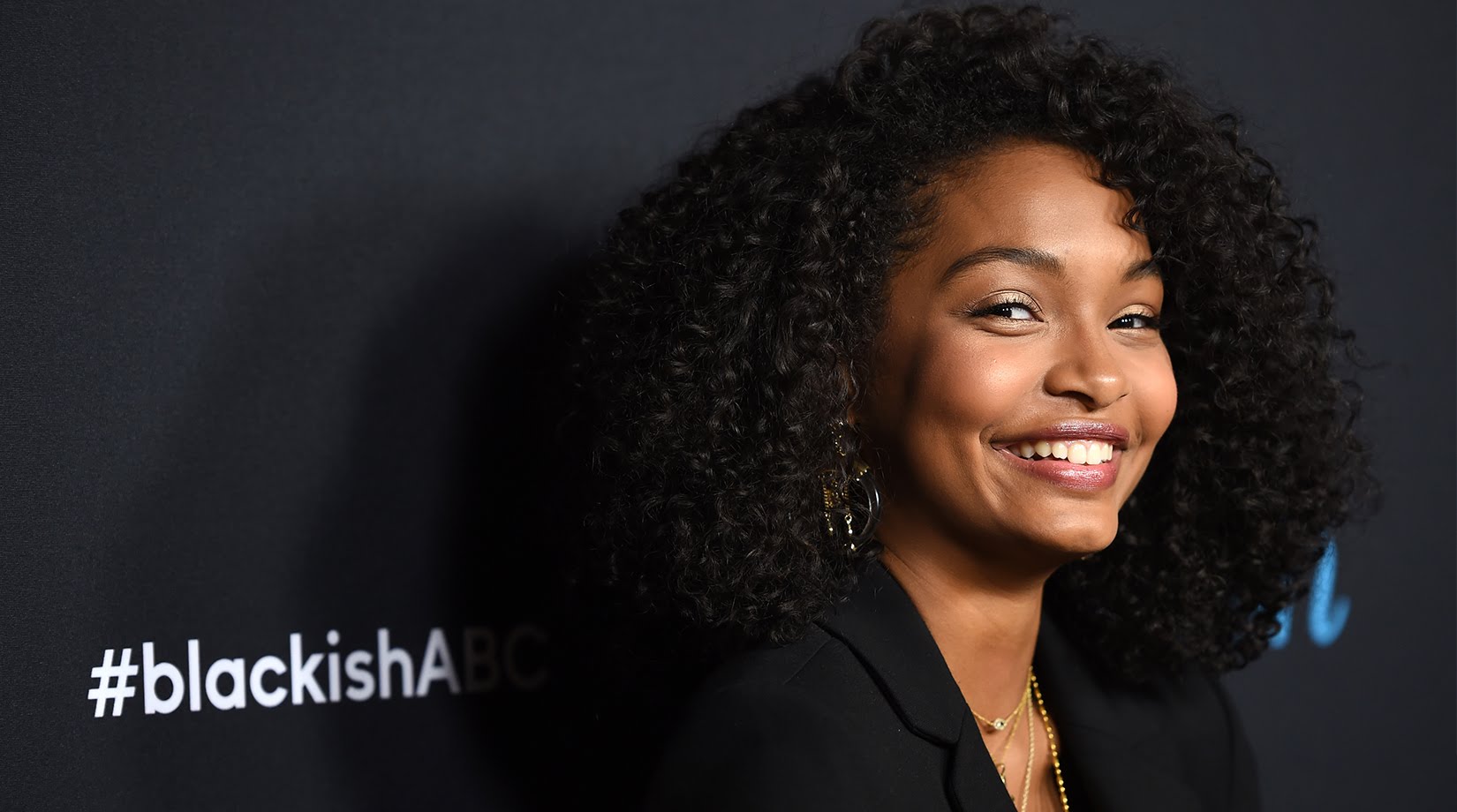 In an announcement today, Essence, the preeminent brand for African-American women, will commemorate the 10th anniversary of its esteemed “Black Women in Hollywood Awards”—the annual event leading up to the Academy Awards ceremony, is an Oscar week celebration at the forefront of spotlighting Hollywood’s most creative and accomplished visionaries.

Shifting from a daytime luncheon to a resplendent evening gala for the first time, the red carpet ceremony will be held at the Beverly Wilshire in Beverly Hills, CA, on Thursday, February 23, 2017.

“For the past decade, the “Essence Black Women in Hollywood Awards” have paid homage to our modern image-makers—both in front of the camera and behind the scenes,” said Essence Editor-in-Chief Vanessa K. De Luca. “This past year has been an exceptional one for diversity in film and television, and with the incredible contributions of Janelle, Issa, Aja and Yara, it is fitting that our 10th anniversary will honor the future of Hollywood and its continued steps on the path to inclusion.”

Also for the first time, internationally acclaimed visual artist and filmmaker Mickalene Thomas will be infusing the event with her elaborate imagery celebrating the power of female beauty as a facet of women’s empowerment.