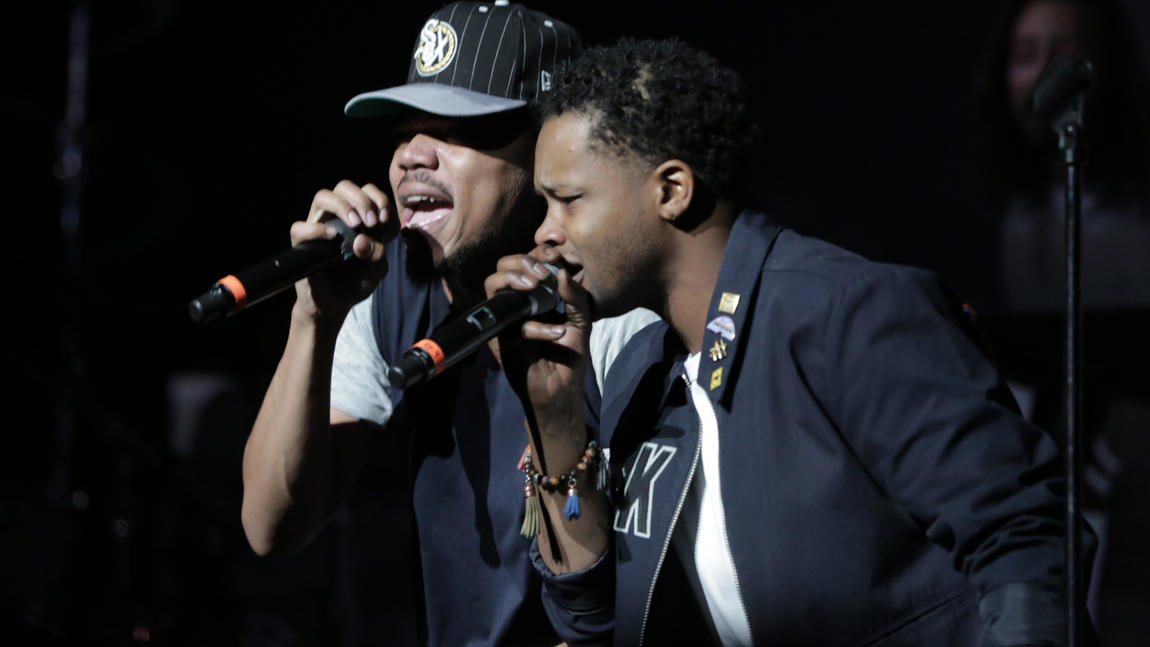 The 2017 Grammy nominees were announced today!  And, we couldn’t be more excited!

This year’s nominations mark two historical occasions: Chance the Rapper’s seven noms make him the first streaming-only artist to be nominated, while Beyoncé’s nine for “Lemonade” make her the most nominated woman in history, bringing her total to 62 Grammy nominations throughout her career.

The 59th Grammy Awards, to be held Feb. 12 at Staples Center in Los Angeles.