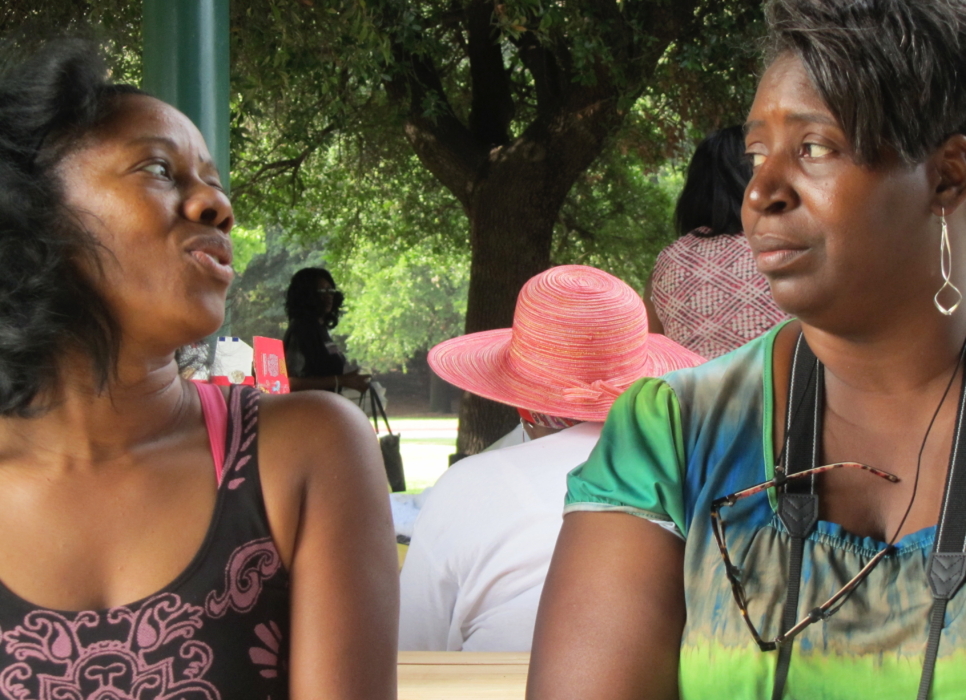 Let me ask this question: What’s wrong with being nice? Some might agree with that old saying that nice guys finish last. And some might argue that good guys always come in first.

Which ever point taken, you must admit that there are definitely some signs that being too nice is worrisome.  With that, unfortunately there are people out there
who see it as an opportunity to take advantage of kindness.

Just think of all the times you agreed to something you didn’t want to do, and did it anyway because you didn’t want to say no. Nine times out of ten I’m sure the person you couldn’t turn down was someone who rarely or better yet NEVER does anything for you or anyone else for that matter. Most likely, that person is a manipulative person who takes from others often. Simply put, they’re takers. And takers can spot a nice person from a mile away.

People who are too nice, often feel guilty about making a phone call to a “lonely” but, chatty friend who will keep you on the phone for hours and hours. Well, don’t blame them! You’ve lasted on that call for that long  because you’re too darn nice to cut the call short and simply say, ‘I have to go.’ Trust me, they know how busy you are.  They just don’t care. Or,  what about all of the times you’ve supported a business of a friend, but they offer no support in return whatsoever to help with yours. Or, a family member who asks you to look after their child, and when you ask them, they don’t think twice about saying no. And, get this, they come at you time and time again for support.  Why? Because, they know that you are nice, and nice people are perceived as not knowing how to stand up for themselves, therefore they will say yes.

I’m certain that most nice people have pure intentions, but always being the nice one, gets overwhelming and that’s when resentment sets in.  When that happens, relationships become complicated.  Being resentful can do more harm than good, and trust me, that’s not nice.

Below is a list of signs that you’re being too nice, as well as what to do about it.

Okay, so what did you do to have to repeatedly say I’m sorry? Most likely not one thing. Nice people tend to use that word so often that the people you’re saying sorry to have know idea why you’re saying sorry. Have you ever bumped into a person at a crowded mall, or maybe they bumped into you, and you say I’m sorry and they keep right on walking?  Try to count the number of times you say sorry during the day, and write down why you said it. Then practice daily on not using the word sorry, hopefully this will help.

2.  Why is it that nice people tend to attract users?
How many of us have these “so called” friends and family members, who always ask you to support their events or business ventures but never support yours? I’ll bet there are a whole lot of us out there who can answer yes to that question.  Or, how about the family members who constantly ask to borrow this amount of money or that object or whatever works in their favor. It’s okay to be helpful, but resentment builds up when these people are never there for you in return. “If you bend over backwards over and over and never get anything in return, users see you as a doormat. Someone that they can step on time and time again.  Here’s what you can do, shake off the users by saying no, and keep it moving. People will start to respect you for sticking up for yourself. 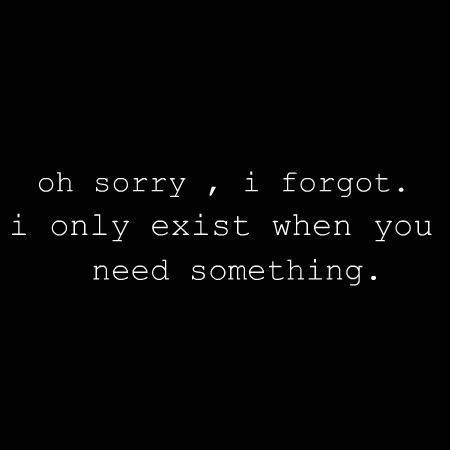 3. Feeling resentful after you say yes is not good.

Truthfully speaking, being nice is a good thing. The only time it’s bad is when it brings on a overwhelming sense of resentment. Pay attention to your gut feel. If you feel overwhelmingly resentful, most likely it’s because you just don’t want to do whatever it is that’s being asked of you. Don’t get yourself sick over it. Again, just say no. Stick to your guns and move on.

4. You’re perceived as a pushover because, you avoid confrontation.

Some folks thrive on confrontation, but typically not nice people. Nice people are known to avoid confrontation at all costs. In some cases that’s perfectly normal but what’s not normal is being a pushover. Pushovers avoid confrontation, and are not willing to stand up for their own needs. Let me just stress the point that users can see you coming, use it to their advantage and will walk all over you. Work hard on being assertive, even though the thought of you making waves makes you sick. Being assertive doesn’t require you to be mean, or rude. It simply means that you’re standing up for yourself.  Trust me, you’ll feel so much better afterwards.

It’s certainly a possibility that fear of rejection is why you’re a people-pleaser. If, for whatever reason, perhaps you’ve experienced something during childhood, you feel that by being overly nice to people, they are less likely to reject you and will like you more. Keep in mind, people-pleasing is not a selfless act– it’s a selfish one. It’s a flawed way to feel good about yourself so, stop it and shift your thinking. Just know, you deserve so much more. You don’t have to be overly nice to people, to keep them in your life. There are plenty of good people out in the world who value your friendship.

On that end, keep those five tips in mind when you find yourself being too nice at your own expense. And, remember there’s not a thing wrong with being nice. There’s always room for kindness in the world. The key is to be aware of users who take kindness for weakness.