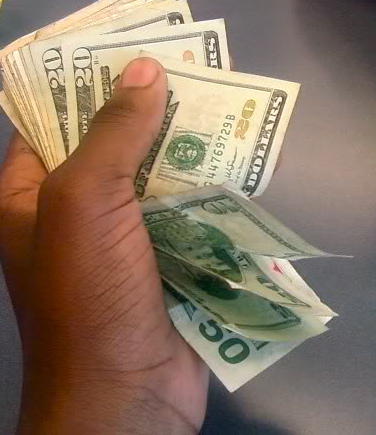 Lending money to relatives can be the catalyst for destroying many close family bonds. Especially if you’ve opened your heart and your wallet only to have both broken.  It happens more times than not. Yet people make loans to loved ones all the time. In fact, Boston-based American Consumer Credit Counseling reports that 82 percent of Americans would lend money to a family member in need.

For one, loaning money is never simple, but when you lend to family, it also has the potential to destroy “solid” relationships, especially when the money isn’t repaid.

When you make the decision to lend money to family or loved ones, be sure to take the following precautions to help ensure that if and when you decide to loan money, it makes sense for all parties involved with the transaction.

Should you lend money to a relative in a financial crisis? Only you know the answer to this important question. Whatever you decide, the key is to be gentle, sympathetic and clear in your response. If you say “yes,” you’ve set the stage for a good understanding of what the loan entails. If you say “no,” you can help defuse what is likely to be an emotionally charged issue. But either way, you’ll be able to rest easy knowing that you haven’t done something to jeopardize an important relationship.