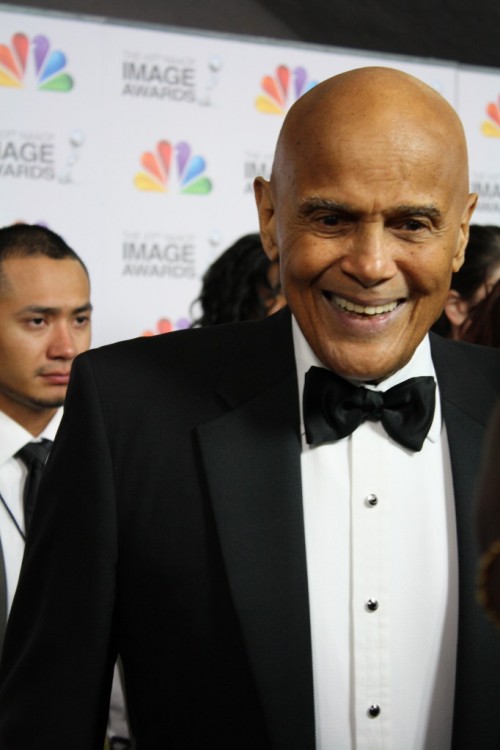 LOS ANGELES, CA — The Board of Governors of the Academy of Motion Picture Arts and Sciences voted Tuesday night (August 26) to present Honorary Awards to Jean-Claude Carrière, Hayao Miyazaki and Maureen O’Hara, and the Jean Hersholt Humanitarian Award to Harry Belafonte.  All four awards will be presented at the Academy’s 6th Annual Governors Awards on Saturday, November 8, at the Ray Dolby Ballroom at Hollywood & Highland Center®.

“The Governors Awards allow us to reflect upon not the year in film, but the achievements of a lifetime,” said Academy President Cheryl Boone Isaacs.  “We’re absolutely thrilled to honor these outstanding members of our global filmmaking community and look forward to celebrating with them in November.”