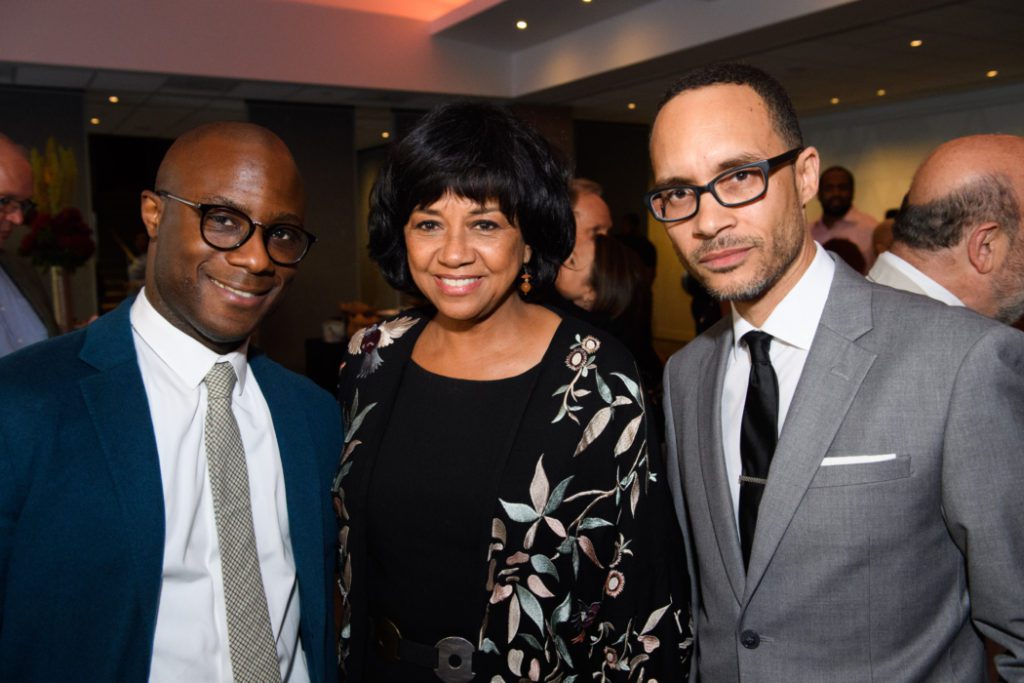 With the list comprising 39% female and 30% people of color, both numbers increasing overall totals in those categories which has been a focus of AMPAS over the past couple of years. Hollywood’s most elite club, now boasts overall female membership to 28%  and poc to 13%, both marking incremental increases year to year on the Academy’s stated journey to doubling those areas by 2020.

Two white women, Elle Fanning the youngest invitee at 19, and Betty White at 95 is the oldest.