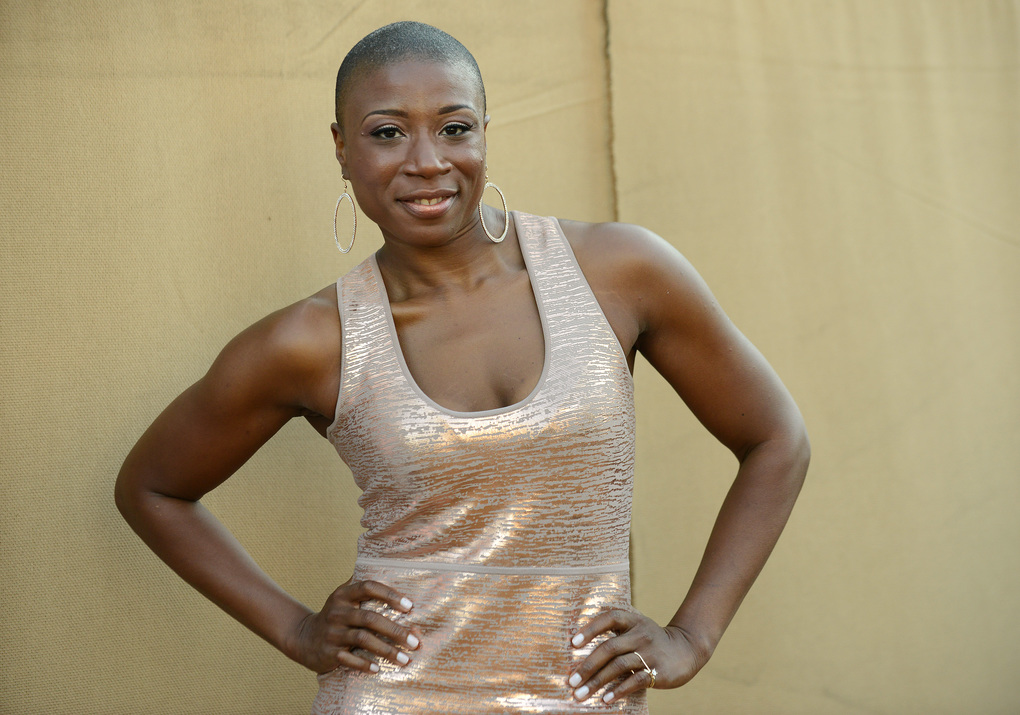 Not only will Harriet Tubman grace the face of the new $20 bill, but she will also have a starring role in WGN America’s hit series “Underground,” from Sony Pictures Television, which begins production on season two in Savannah, Georgia on Monday, August 29.  Aisha Hinds (“Under the Dome,” “True Blood,” Star Trek Into Darkness) has been cast as a recurring guest star in the pioneering role of Harriet Tubman, the Underground Railroad’s most famous conductor revered for her grit, perseverance and unrelenting will to help scores of enslaved people reach their freedom.  Born a slave, Tubman is a devout Christian who, after escaping herself, risks her life again and again in order to free her family members and lead anyone willing to journey north across hostile territory, to freedom—a task she believes is her God-given mission.  The new season of WGN America’s 10-episode Underground Railroad thriller follows an unremitting struggle for freedom within a divided America on the brink of civil war, each side vying to enact their own justice.

“Underground” delivered 3 million Total Viewers weekly, and made history as WGN America’s most-watched original program ever in its freshman season.  The series was honored with screenings across the country including the White House and ranked as the #1 most discussed cable drama on social media each week it aired.  From creators and executive producers Misha Green and Joe Pokaski and executive producers John Legend, Akiva Goldsman, Tory Tunnell, Joby Harold, Mike Jackson, Ty Stiklorius and Emmy® -nominated director Anthony Hemingway, “Underground” season two will premiere in early 2017 on WGN America.

Amirah Vann, whose breakout performance as Ernestine was lauded as “spellbinding” (Wall Street Journal) and “tremendous” (Entertainment Weekly), will be a series regular in season two, expanded from her recurring role in season one where her character’s fate at the auction block left viewers on the edge of their seats.

Joining the cast in season two are recurring guest stars Jasika Nicole (“Fringe,” “Scandal”) as Georgia, an abolitionist with a covert station along the Underground whose quiet confidence hides secrets of her own; Michael Trotter (“Rosewood”) as Biographer, an astute observer of people who lives through the lives of others often fearful of taking chances; and Jesse Luken (“Justified,” 42) as Smoke, the fearless second in command of Patty Cannon’s infamous gang of slave catchers.