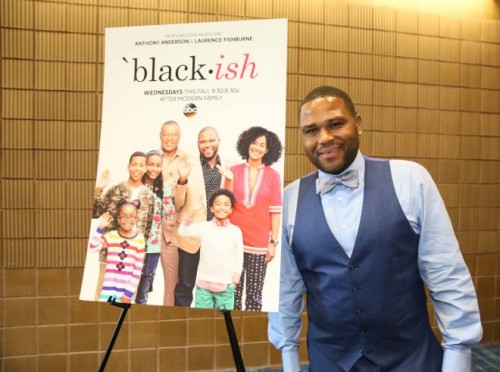 Anthony Anderson receives Emmy nomination for his role on “Blackish”

As huge fans of the ABC comedy, ‘blackish,’ we couldn’t be happier to hear that the lead actor, Anthony Anderson received  his first emmy nod for his role as the hilarious dad, Andre.  Although, the series got snubbed in the “Comedy” category, we’re happy that Anderson is recognized for his work on the show. Unfortunately, our girl Bo, played by Tracee Ellis Ross was overlooked.  We love her!

Taraji P. Henson (Empire) and Viola Davis (How To Get Away With Murder) both received nominations for “Lead Actress in a Drama Series” for the the 2015 Emmy Awards. Although, neither show was nominated, nor was the hugely popular Scandal, with the exception of Olivia’s mom played wickedly by Khandi Alexander, who received a nomination in the “Guest Actress in a Drama” category.

Also nominated is, the brilliant Don Cheadle for House of Lies.

Both Orange Is The New Black and Uzo Aduba got nods for the popular Netflix show and David Oyelowo (Nightingale) got a nod for “Lead Actor in a Limited Series or Movie”.

Other notable nominations include Key & Peele for “Variety Sketch Series”, Bessie for the “Television Movie” category and Niecy Nash (Getting On) for “Supporting Actress.

The Emmys air September 20 on Fox. 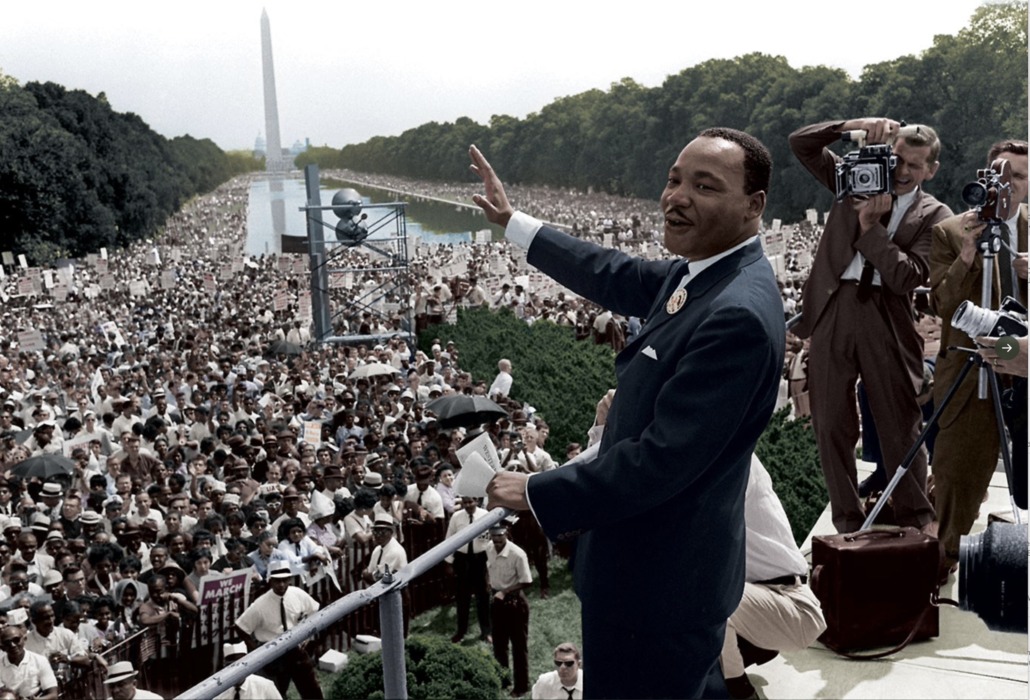 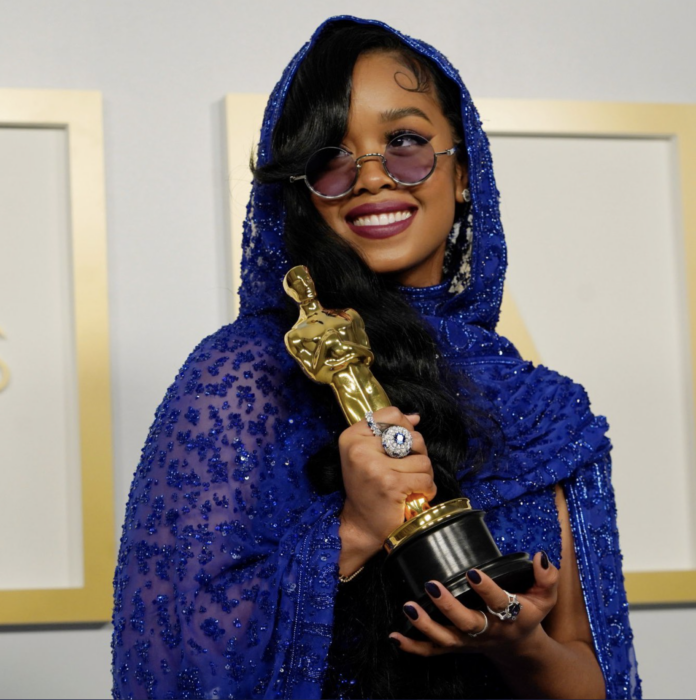 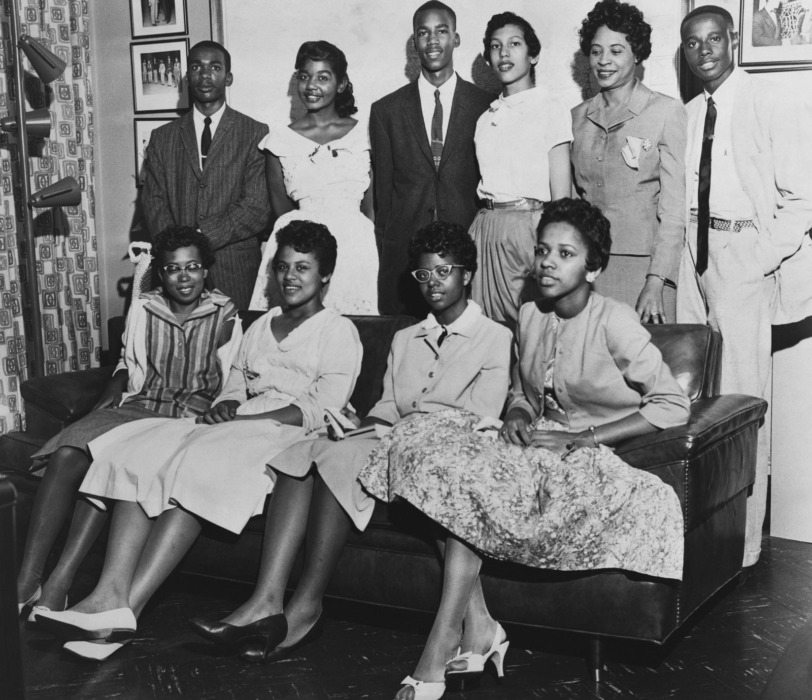