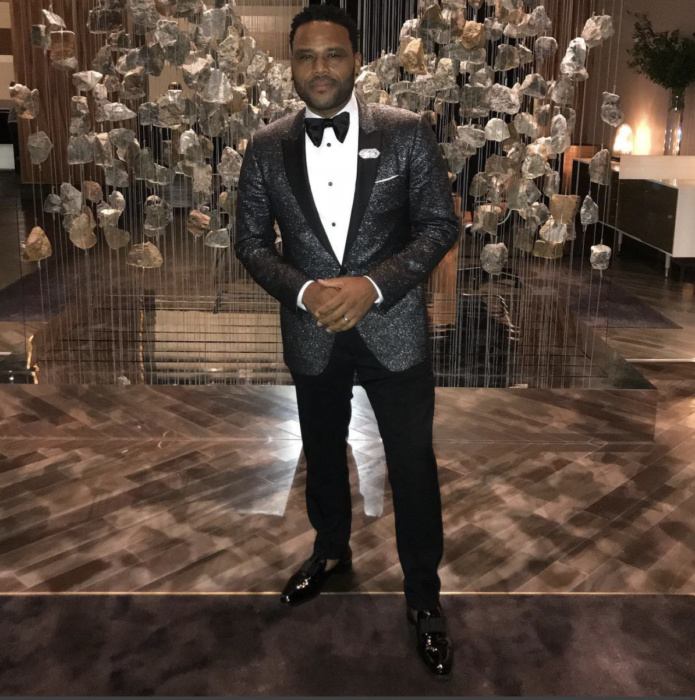 The National Association for the Advancement of Colored People (NAACP) and TV One, a television network dedicated to the best of black culture and entertainment, today announced that NAACP Image Awards winner, Emmy-award nominated actor and star of black-ish, Anthony Anderson will return as host for the 49thNAACP Image Awards.

As previously announced, the two-hour special will air live on TV One Monday, January 15, 2018, the federal holiday honoring the birthday of Dr. Martin Luther King, Jr.  The telecast will also include a live pre-show from the star-studded red carpet.

Following are the key calendar dates for the 49th NAACP Image Awards:

The NAACP Image Awards is the preeminent multicultural awards show celebrating the accomplishments of people of color in the fields of television, music, literature and film, and also honors individuals or groups who promote social justice through creative endeavors.