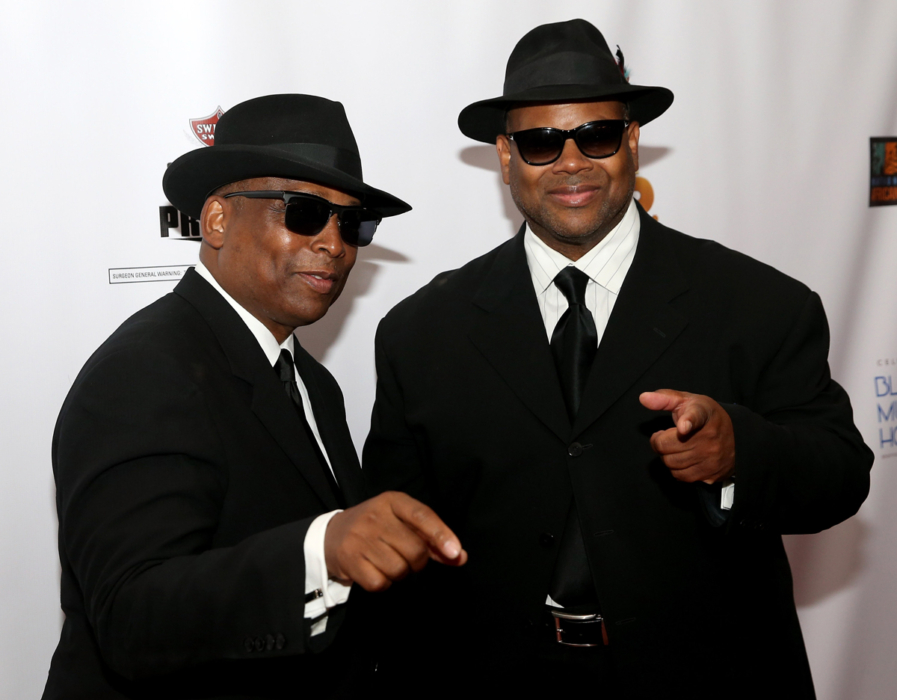 ASCAP, the American Society of Composers, Authors and Publishers will honor legendary songwriting and music production duo Jimmy Jam and Terry Lewis with the illustrious ASCAP Voice of Music Award at its 30th annual Rhythm & Soul Music Awards on Thursday, June 22, 2017 at The Beverly Wilshire Hotel. This prestigious award comes on the heels of Jam and Lewis’s induction to the Songwriters Hall of Fame on June 15. The Grammy-winning duo and owners of Flyte Tyme Productions are responsible for an impressive body of work that includes chart-topping pop hits such as Janet Jackson’s “When I Think Of You,” and “Miss You Much;” Mariah Carey’s “Thank God I Found You;” George Michael’s “Monkey;” Boyz II Men’s “On Bended Knee;” Mary J Blige’s “No More Drama;” and Usher’s “U Remind Me.”

“When they were in The Time and started working with Janet Jackson in the 1980s, Jimmy Jam and Terry Lewis were the architects of the sound of an era,” said ASCAP President Paul Williams.  “Since then, they’ve left their fingerprints on hits in every decade on into the 21st century.  We are elated to honor Jimmy Jam and Terry Lewis with the ASCAP Voice of Music Award.”

As ASCAP songwriters and producers for 34 years, Jimmy Jam and Terry Lewis have earned millions of sales on more than 100 albums that have exceeded gold, platinum, and multi-platinum status. They scored an incredible 16 #1 pop hits, more than any other songwriting and production team in pop history; and achieved the rare feat of writing and producing pop hits in three consecutive decades (1980s, 1990s and 2000s).  They are also responsible for 26 songs that reached #1 on the R&B charts.

Jam and Lewis started out as part of Prince’s band, The Time, in Minneapolis and aside from Prince, they are widely recognized with crafting the “Minneapolis sound.” After parting ways with Prince, they established a recording studio and production company called Flyte Tyme. Their longtime collaboration with Janet Jackson spawned several #1 hits and solidified them as pop hitmakers. They have won five Grammys and received the most nominations for Producer of the Year, with 11 nominations, and won the award in 1987 at the 29th Grammy Awards, the very first year they were nominated. They have received eight ASCAP Songwriter of the Year Awards – six for Rhythm & Soul Music and two for Pop Music.

The ASCAP Rhythm and Soul Music Awards will also honor hip-hop legend, Christopher “Notorious B.I.G.” Wallace, with the esteemed ASCAP Founders Award upon the 20th anniversary of his death.

Awards will also be presented for ASCAP Rhythm & Soul Songwriter of the Year, Publisher of the Year, Top R&B/Hip-Hop Song, Top Rap Song and Top Gospel Song. The evening will feature performances by several award-winning songwriters/performers, and will be attended by some of the top names in the music and entertainment industry.