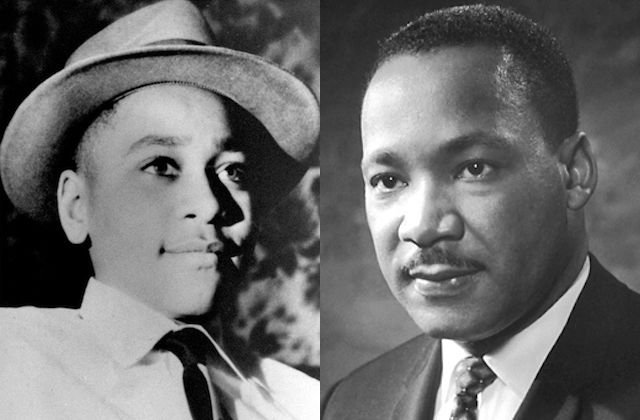 August 28th is not just another day. At least not for black America. It’s a day to honor, remember and to reflect on the significant historical events that happened on this date.

On this day in 1955, fourteen-year-old Emmett Till was lynched in Money, Mississippi.

Exactly eight years later in 1963, over 250,000 thousand marched on Washington to demand all Americans’ right to full citizenship and free lives, without Jim Crow and without the constant threat of violence. On the same day, the world came to here a eloquent young preacher, by the name of  Dr. Martin Luther King, Jr., talk about freedom, jobs and a dream. It was then when hundreds of thousands witnessed the famous “I Have a Dream” speech.  Dr. King’s dream was of an America where “all of God’s children, black men and white men, Jews and Gentiles, Protestants and Catholics” would join hands and unite in song seemed gloriously achievable.

In 2005, hundreds of thousands of people fled the Gulf Coast as a killer hurricane named Katrina was about to make landfall.

In 2008, a black man stood on a stage in Denver and accepted his party’s nomination for president. That man, went on to become the 44th president of the United States of America, Barack Hussein Obama.

And in 2017, the state will unveil a statue of an African-American hero, Martin Luther King, Jr. on the grounds of the state Capitol.

Academy Award-winning director, Ava DuVernay, put the pieces together with her short film “August 28: A Day in the Life of a People,” which debuted in 2016 at the opening of the Smithsonian’s National Museum of African-American History and Culture.