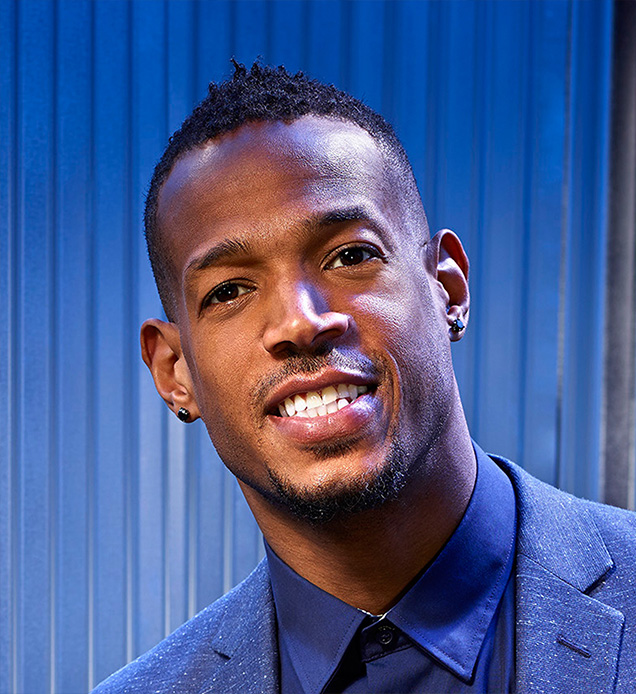 Shout out to CYMI, Netflix who launched an incredibly powerful new campaign called #FirstTimeISawMe – about the importance of representation in entertainment.

Let’s face it, representation in entertainment matters. Seriously. Although, progress has been made over the years, diversity, inclusion and seeing more people of color on film and television screens is a stretch.When we see images of someone that looks like us and shares similar experience, it’s a  is powerful, because you inevitably feel like you can conquer your issues once you see someone else on screen do it first.

Click on each individual link below to check out some really compelling videos featuring a group of unbelievable talent such as Ava DuVernay, Spike Lee, Marlon Wayans and more

Jackie Cruz — Flaca in Orange is the New Black

Selenis Leyva — Gloria in Orange is the New Black

Spike Lee — Director of She’s Gotta Have It