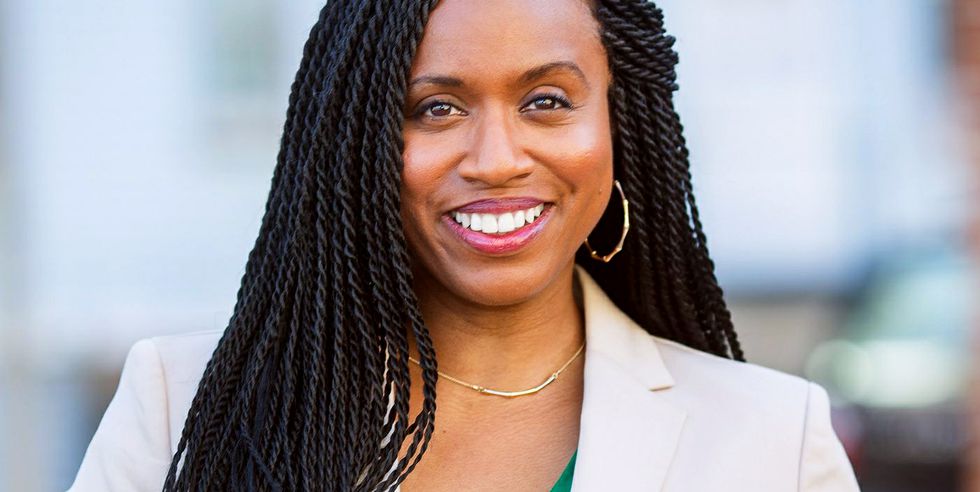 Ayanna Pressley is positioned to become the first African-American woman elected to the US Congress from Massachusetts, following a primary upset defeating incumbent, Michael Capuano.

It looks like change is on the way,” said Pressley at her campaign party. “I am so humbled to be standing here before you tonight victorious.”

The 44 year-old was first elected to the Boston City Council in 2009, becoming the first woman of color to be elected to that legislative body, according to her campaign website.

Here’s a look at what’s to know about Pressley:

Our congratulations go out to Councillor Pressley!