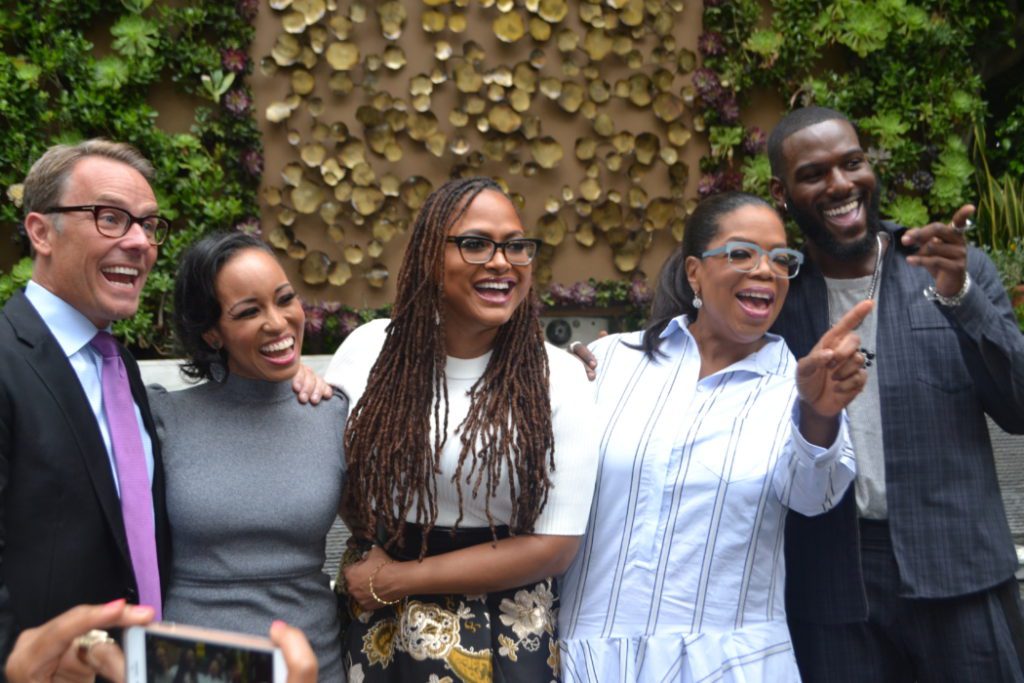 Barbra Streisand, Beyoncé, Julia Roberts, Barbra Streisand, George Clooney, Oprah Winfrey and more, are among the stars lined up to appear in a one-hour telethon set for September 12, that will raise money for Hurricane Harvey relief.

“Hand in Hand: A Benefit for Hurricane Harvey Relief” will air live at 8 p.m. ET across ABC, CBS, NBC, Fox, and cabler CMT in a roadblock fashion. Country superstar George Strait will appear on the telecast in concert from the Majestic Theater in San Antonio, Texas.

The death toll from Harvey has hit 63, according to CBS News. Tens of thousands of people in the southeast Texas region have been displaced from homes that were damaged or destroyed after days of torrential rain and winds.

Country superstar George Strait will appear on the telecast in concert from the Majestic Theater in San Antonio, Texas. The telecast will originate from the Universal Studios lot, Times Square and Nashville’s Grand Ole Opry.

Funds raised will go to charities supporting those affected by the hurricane, which devastated Houston and other parts of southeast Texas.