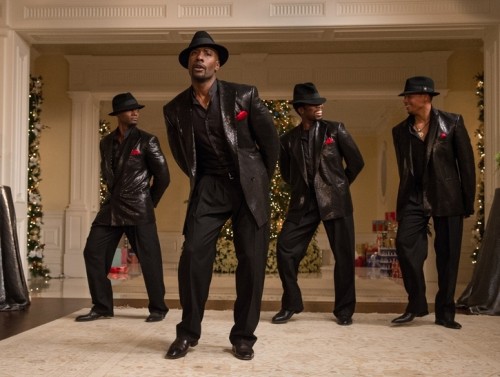 “The Best Man Holiday,” scores #2 at the box office over the weekend,  earning an estimated $30.6 million at the domestic box office.

According to Box office Mojo, Universal is reporting that interest is strongest among female African Americans, which is consistent with other relationship comedies starring largely African-American casts. The studio expected the film to earn in the high-teen-millions, which would be a solid start. However, online ticket seller Fandango reported early on that The Best Man Holiday showed strong sales.

The studio reportedly said, they would be surprised if The Best Man Holiday made it over $30 million this weekend.