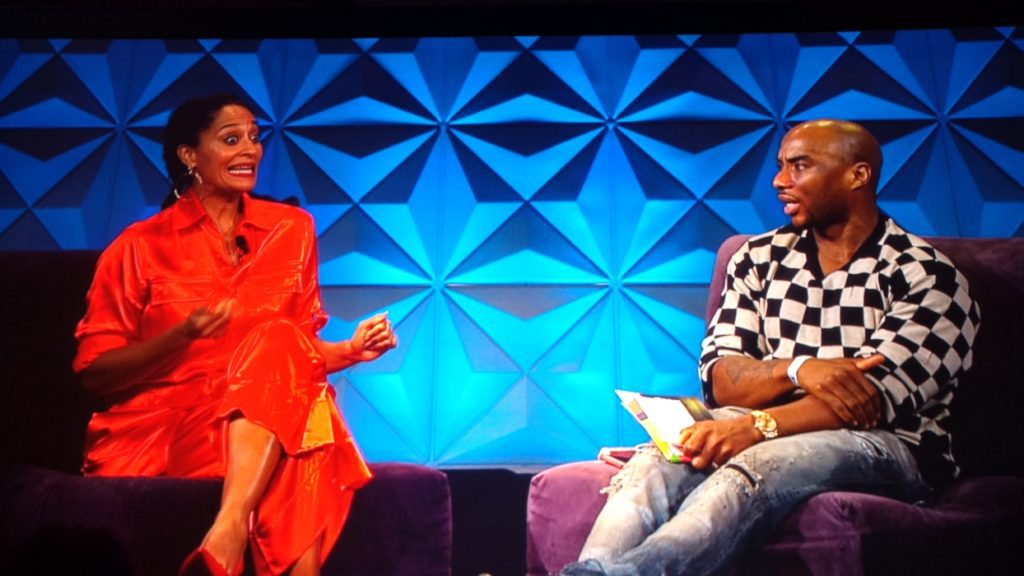 Who watched the BET Awards last night?  Yes to Black culture. Yes to creativity. Yes to dreams. Yes to legacy. Yes to us!

Here’s a quick run down of who we couldn’t get enough of. Bruno Mars, of course. We can always expect Bruno and his band to show up and show out!  Just like the lyrics in his hit, “Uptown Funk.”

We also loved, loved, loved the XSCAPE reunion. The ladies looked beautiful! And man can they still saaang!  We can’t wait to see them perform at ESSENCE Fest.

And, then of course there was Chance the Rapper, who is Chance the Man!  This 24-year old, magnificent, millennial, rapper, philanthropist and humanitarian, right along with the rest of the world, including former first lady Michele Obama has stolen our hearts.  When Mrs. Obama surprised Chance with her inspirational speech stating that she’s known him since he was just a wee little Chance, we almost lost it.  So inspiring.

And, how about New Edition? Did they come thru or what!  We’re pretty sure that it’s safe to say, that The New Edition Story which aired back in January on BET, have brought the fella’s back on top.  We’re loving every bit of hearing old and new music from, Ronnie, Bobbie, Ricky, Mike and Johnny Gill! And, when the band was joined onstage by the cast of the group’s biopic miniseries The New Edition Story, epic! All of the members being in their mid 40’s kept up with those dance moves right along with the young dudes.

Prior to watching the televised BET Awards 2017 on Saturday, The Chocolate Voice sat in on Genius Talks, moderated by Charlamagne tha God at the BET Experience. The roundtable discussion featuring several of the members of New Edition along with long time manager/choreographer Brook Payne, was enlightening. It was heartwarming seeing the interaction among the band of brothers, including Uncle Brook.  There were only two members from the group who were not in attendance, Bobby Brown and Ralph Tresvant. The fella’s all agreed and shared with the fans that working on the film brought them even closer.

BET Experience Genius Talks also brought on that #BlackGirl Magic featuring Issa Rae (HBO’s Insecure), who wasn’t kidding when she said that she was shy. Thank God her shyness didn’t slow down her Awkward Black Girl genius. Angela Rye and State Attorney for Baltimore Marilyn Mosby, rapper Pusha T sat in on a powerful round table discussion on prison reform. The Grand Dame of #BlackGirlMagic, Ava DuVernay, the only Black female director nominated for an Academy award ( SELMA), who’s been active in efforts to rectify the lack of inclusion for women, and people of color in Hollywood, is just so easy to follow. Ava is definitely living in her truth as a director.  In fact, on the fly she began directing the audience during a Genius Talks segment. The hilariously, confident and witty Emmy-award Winning actress of Black-ish, Tracee Ellis Ross, daughter of legendary Diana Ross was excited to chat about the success of Black-ish and her previous work on the show Girlfriends.  All Genius Talks were informative and enlightening discussions, and shared with the audience that being a creative genius is in all of us.  Just know that it takes persistence, and work. 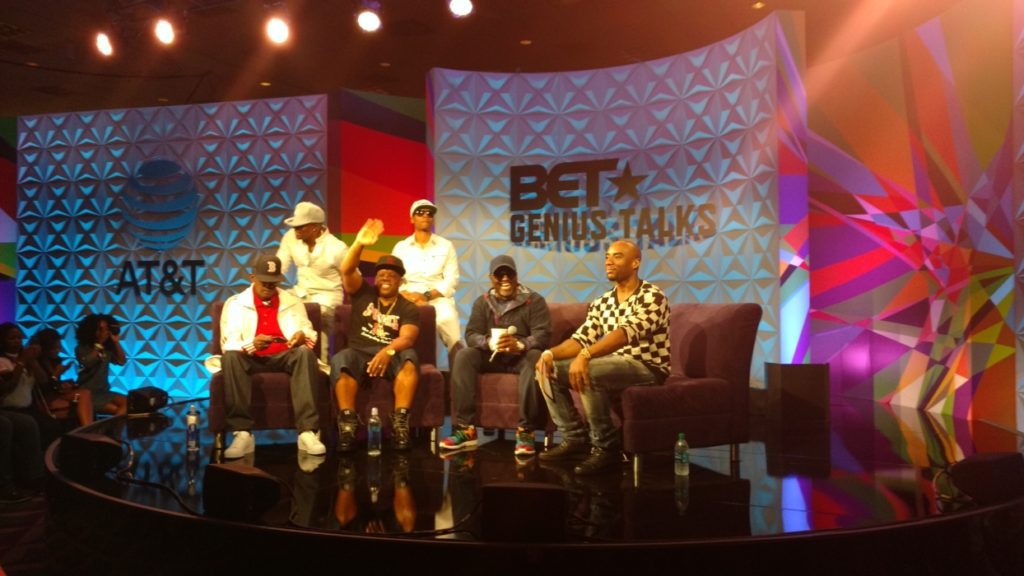 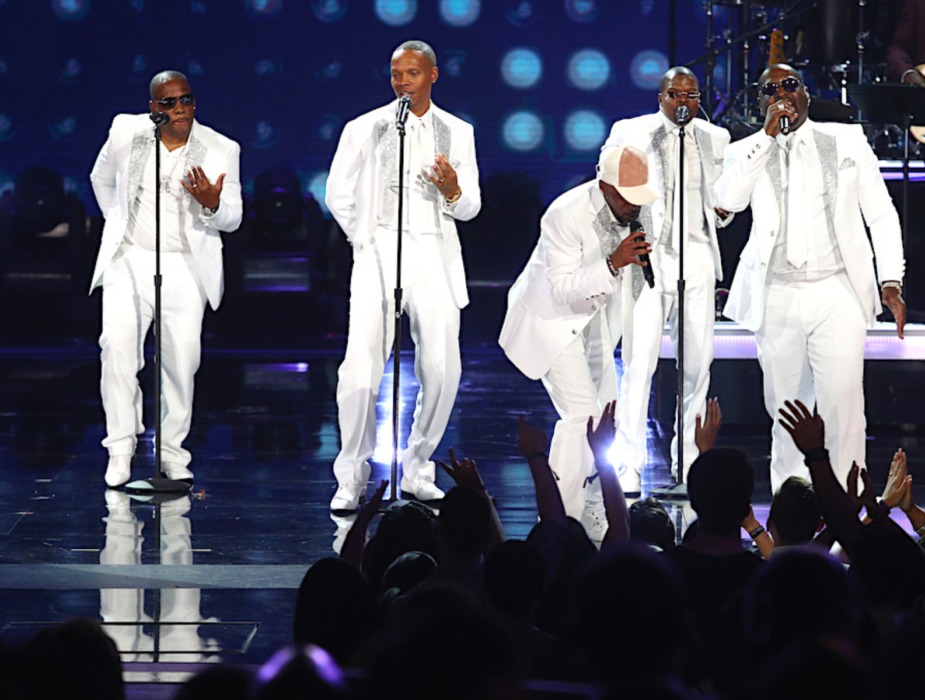 All in all, BET2017  and BET Experience was something to watch and experience.   Share with out what was your favorite part?

Solange — “Cranes in the Sky”

Video of the Year

Video Director of the Year

Album of the Year

Sportswoman of the Year Award

Sportsman of the Year Award