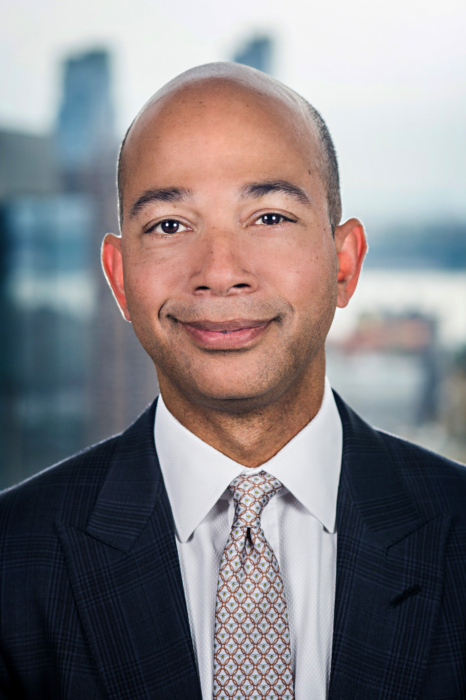 Mills will take on day-to-day tasks and strategy at BET starting Jan. 1, 2018, with Lee set to focus on relationships with their external stakeholders and communities. Michael Armstrong will remain general manager and report to Mills.

Lee has been with BET since 1986 when she was named VP and general counsel. She was elevated to President and COO in 1996, and became CEO of BET Networks in June 2005.

“Today, BET is thriving as the #1 network for African American audiences, and we continue to see strong growth in ratings, share and social engagement,” Lee said. “I have spent more than 20 years leading this incredible enterprise and I am so proud of the BET team and all that we have accomplished. As I look to the future, I believe it is the right time to take a step back from day-to-day responsibilities at BET. I look forward to working closely with Scott, Michael, our many talented people – and very importantly, BET’s communities and external stakeholders.”

Mills currently serves as executive vice president and chief administrative officer at Viacom, overseeing human resources, real estate and facilities and security. Mills previously held the position of president and chief operating officer for BET Networks, where he launched what is now BETHer.

“BET has consistently produced exciting, thought-provoking content, shaping culture and conversation with African Americans and young audiences around the world,” he said today. “I am honored to work alongside Debi, Michael and the incredible team at BET as we accelerate the network’s evolution across film, digital and live experiences.”