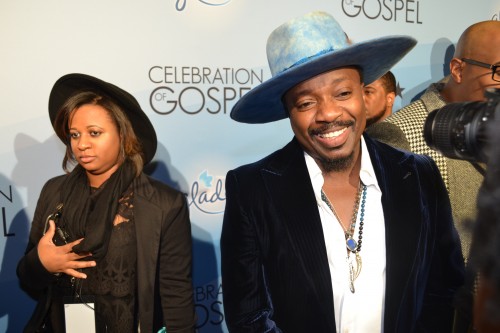 (Los Angeles, CA) This past weekend, BET taped its annual “Celebration of Gospel,” at the Orpheum Arena.

Returning as host for the second year, Golden Globe winner Taraji P. Henson, won over the crowd with her playful charm and quick wit.

On stage to warm-up talent was the hilarious comedian Jonathan Slocumb, who had the audience rolling in their seats in between performances.  The Arena was filled to capacity with fans, artist’s, producers and studio executives; including Debra Lee and Stephen Hill  (BET), and writer-producer Rodney “Dark Child” Jerkins.

There were several performances that were mash-up’s between gospel talent paired with R&B and Rap artist’s including: Multi-award winning artist’s Chaka Khan with Donnie McClurkin, Yolanda Adams with soul singer Tank, Pastor Shirley Ceaser with Anthony Hamilton, all of whom gave  soul stirring performances . Jonathan McReynolds, Travis Greene with Chrisette Michelle’s contemporary collaboration was on point.

Erica Campbell, LaShawn Daniels with actor/rapper Bryshere “Yazz” Gray wowed the crowd in an upbeat performance that brought the crowd to its feet with, ” You Don’t Love God.”

The final performance brought down the house with a stellar tribute to the late Andraé Crouch.

This is one Gospel celebration you won’t want to miss.

Check out a few photo’s of highlights from red carpet: 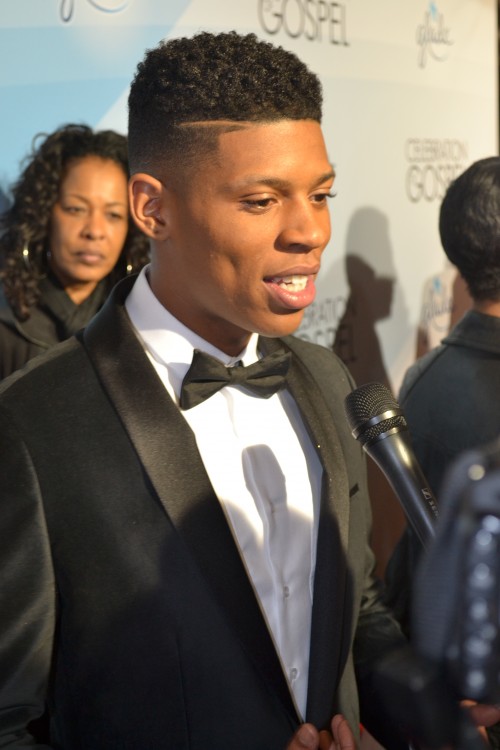 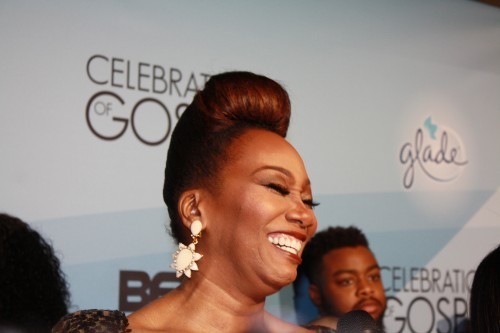 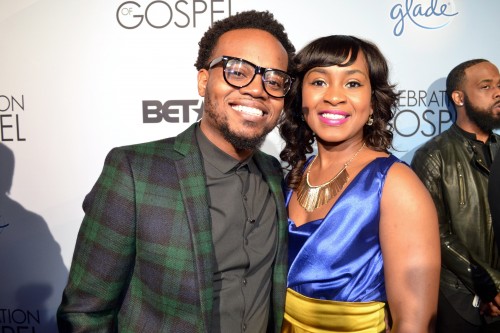 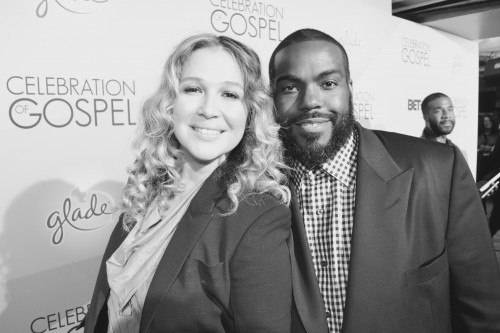 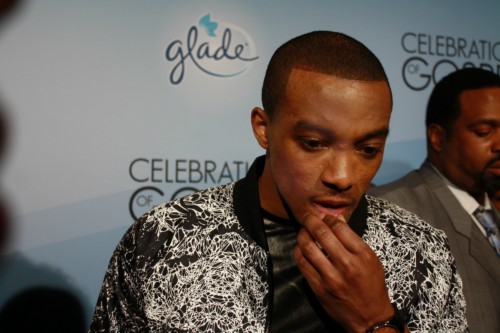 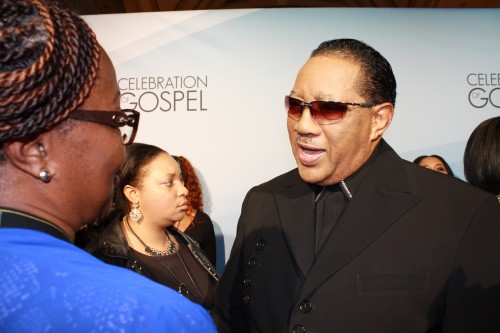