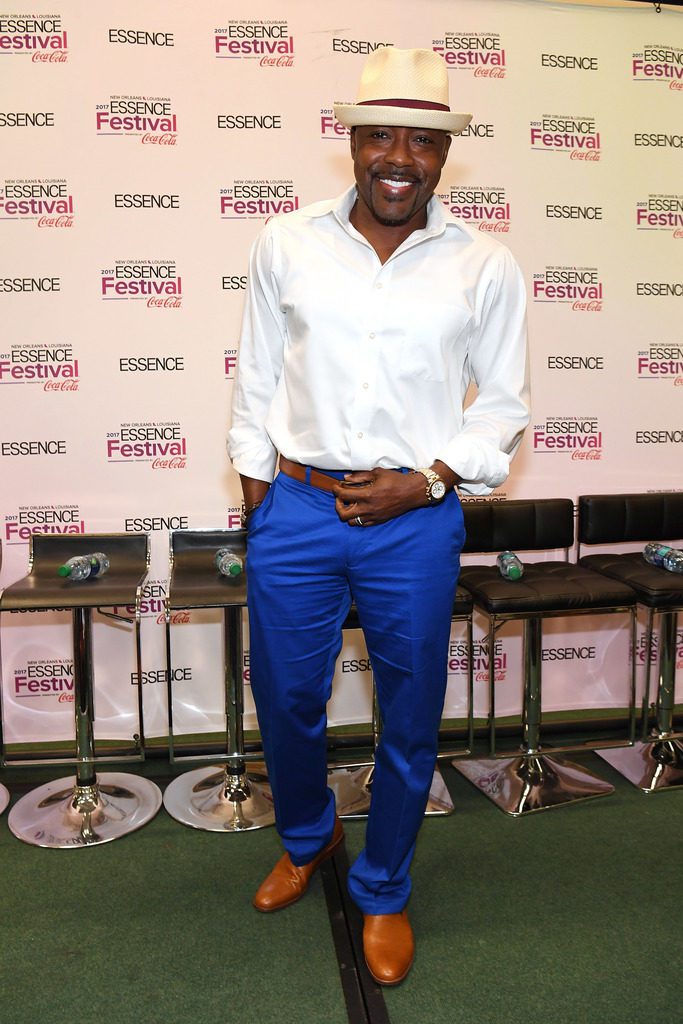 Entertainment feature film producer Will Packer is on a roll. In the wake of news of HBO’s controversial show drama series, “Confederate,” from the producers of “Game of Thrones,” in a new alternative history series in the works at Amazon, the creative genius explores the premise of slavery being legal in modern times, in his new project, titled “Black America” which has been in the making for over a year and portrays a reality where southern states have left the Union but takes a very different approach.

For “Black America” Packer, (“Girls Trip”, “Ride Along,” and “Think Like A Man” franchises) joins with Peabody award-winner Aaron McGruder (“The Boondocks,” “Black Jesus”) as the series envisions an alternate history where newly freed African Americans have secured the Southern states of Louisiana, Mississippi and Alabama post-Reconstruction as reparations for slavery, and with that land, the freedom to shape their own destiny. The sovereign nation they formed, New Colonia, has had a tumultuous and sometimes violent relationship with its looming “Big Neighbor,” both ally and foe, the United States. The past 150 years have been witness to military incursions, assassinations, regime change, coups, etc. Today, after two decades of peace with the U.S. and unprecedented growth, an ascendant New Colonia joins the ranks of major industrialized nations on the world stage as America slides into rapid decline. Inexorably tied together, the fate of two nations, indivisible, hangs in the balance.

In a report on Deadline,  Packer states that “Black America” creates the kind of utopia that has been on the minds of generations of black Americans for whom the series may have a sense of wish-fulfillment. As for the tone of the hourlong series, it’s “a drama, but it wouldn’t be Aaron McGruder without traces of his trademark sardonic wit.”

Packer also states in the article:

“It was something that was personally intriguing for me as a black American,” Packer said. “You would be hard pressed to find many black Americans who have not thought about the concept of reparation, what would happen if reparations were actually given. As a content creator, the fact that that is something that has been discussed thoroughly throughout various demographics of people in this country but yet never been explored to my knowledge in any real way in long-form content, I thought it was a tremendous opportunity to delve into the story, to do it right.” Packer said that it is early to talk about Black America‘s message since the series is still being developed. But by answering the questions “what if reparations were given, what would this country and that alternate country look like today, how would Americans look, our communities, relations, I think that there definitely is a message about how we co-exist today where that didn’t happen, there weren’t reparations, and you still have black Americans who are suffering from the effects of slavery in various ways,” Packer said. “You still have the prison-industrial complex that disproportionally imprisons black and brown people, you can trace that back for many reasons to slavery.”

Ultimately, Black America “will speak to where we are now and the mistakes this country has made and things we should do going forward,” Packer said.