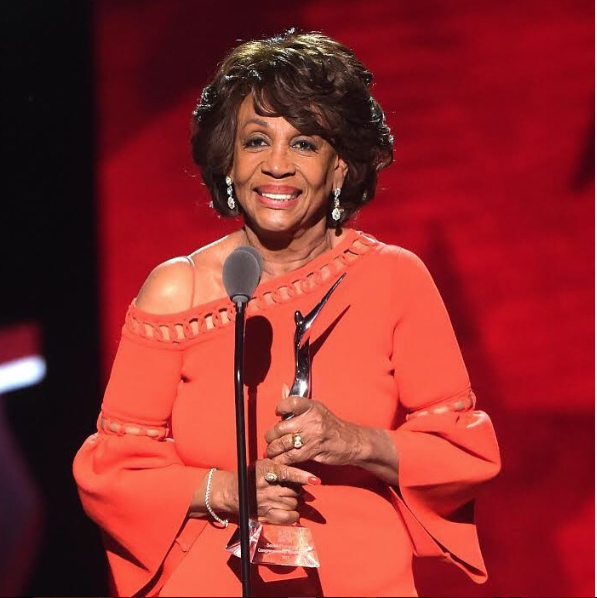 Black Girls Rock! airs tonight. And, we can hardly wait! The well deserved honorees, fierce fashions, fiery performances, inspirational speeches, all of it.

Tonights theme for the positive and uplifting awards program honoring girls and women is, Black Love is Revolutionary.

In an interview with CBS New York City Views, Beverly Bond, founder and executive director of nonprofit organization founded in 2006, says that this years them was chosen as a call to action on the current state of our nation. The former Wilhelmina model, goes on to say,

“We’re in a time where we need to hold each other close, not just relationship wise, but in community. We need to come together as a village with love.”

Bond shared in her interview that, this year is perfect for honoring the very outspoken very congresswoman, Representative Maxine Waters, who’s become the world’s beloved auntie Maxine, and known for her famous phrase, “Reclaiming my time.” 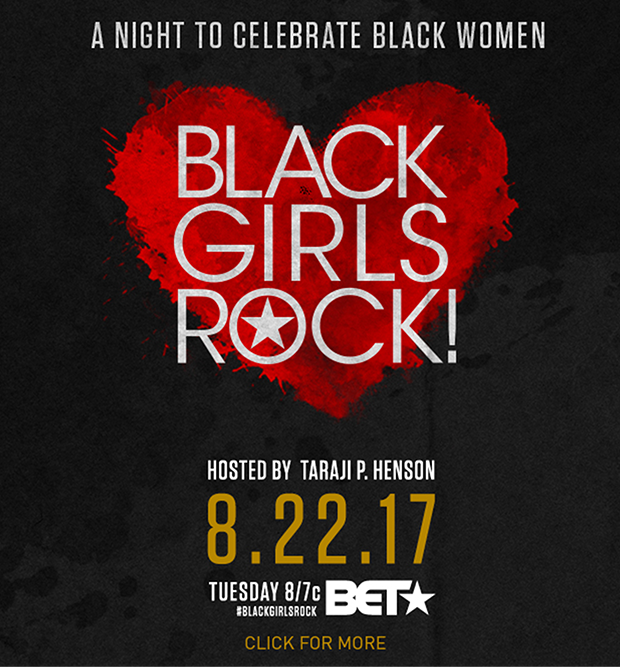