“Over the last ten years, BLACK GIRLS ROCK! has reaffirmed the spectrum of brilliance that Black women possess and has helped forge a cultural paradigm shift regarding the ways that Black women and girls are depicted in media,” said Beverly Bond. “I am proud that BLACK GIRLS ROCK! is at the forefront of a new women’s empowerment movement inspiring women of color to define ourselves, to own our magic, to share our truth, to elevate our own narratives, to celebrate our brilliance and resilience, and to love ourselves fiercely.” 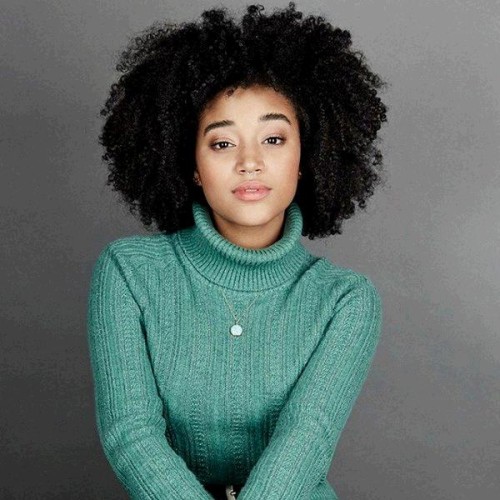