“I am thrilled to host this year’s BLACK GIRLS ROCK!Awards, said 2019 host, Niecy Nash. “We are celebrating Black women who serve the world with style, grace, class and sass! Our honorees are truly shining bright. In a room full of Black girl magic anything could happen! This is going to be an amazing event!”

Creator and Executive Producer, Beverly Bond added, “BLACK GIRLS ROCK® on BET is the mecca for Black girl brilliance. This show is the preeminent annual celebration of Black women and girl’s influence across sectors and this year’s cohort of celebrants are stellar examples of our illustrious contributions to the world.” Bond continued, “Multifaceted actress Niecy Nash brings her own unique flavor of black girl magic as our host and we couldn’t be more thrilled. Our lineup from host to honorees, performers and M.A.D. Girls all rock and I’m looking forward to presenting another empowering and dynamic show.” 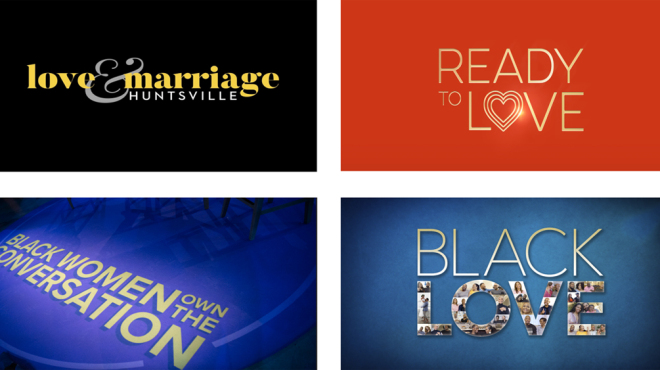 OWN Renews Four of Its Hit Unscripted Love & Relationship Series 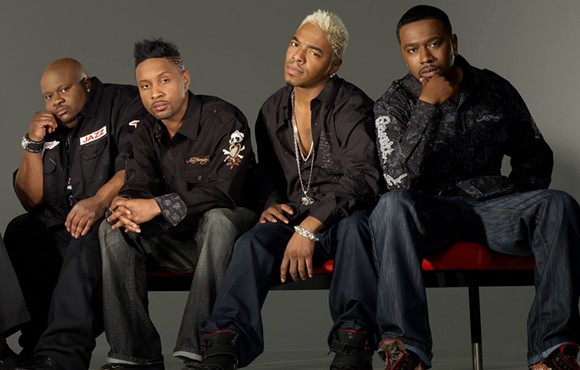 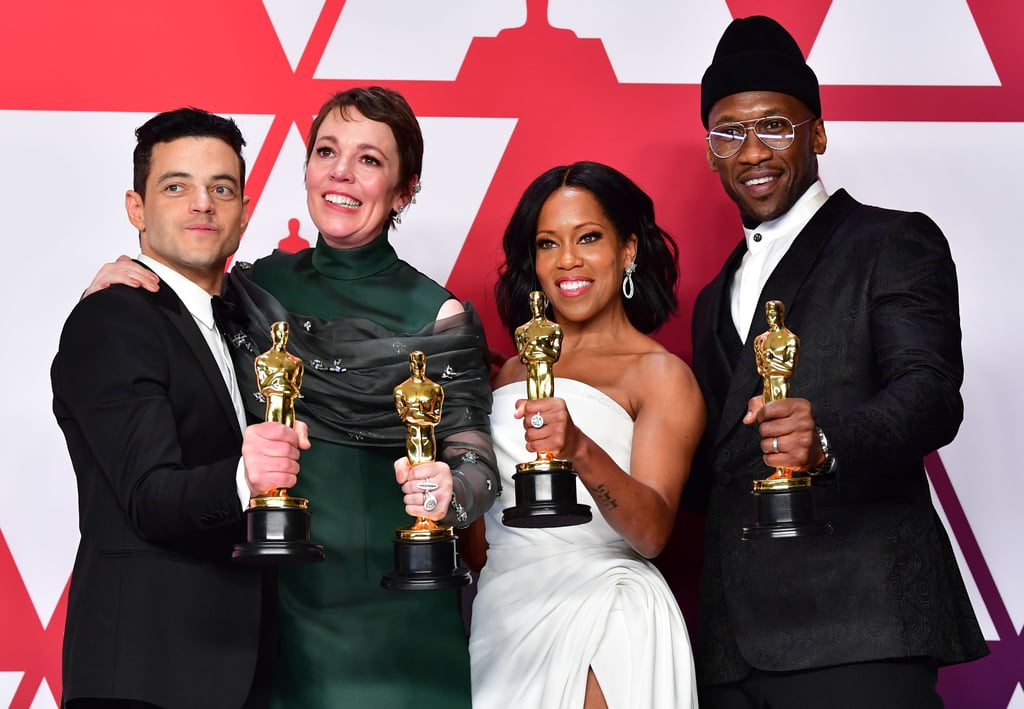