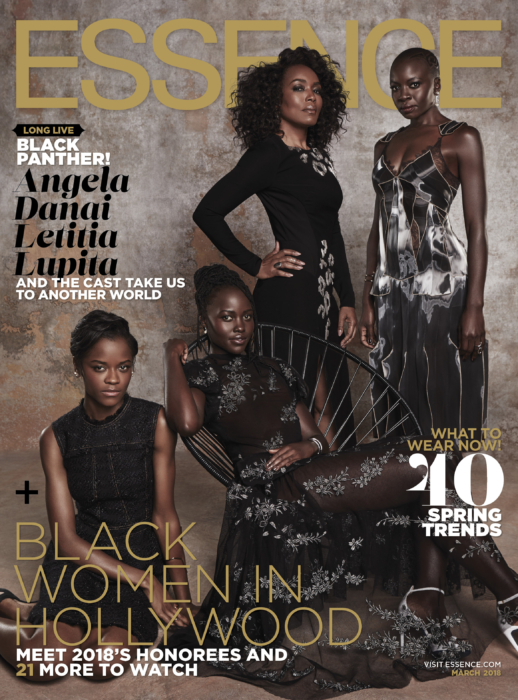 In the article Watch the Throne, the cast and creatives expound on why this African fantasy feels very real. 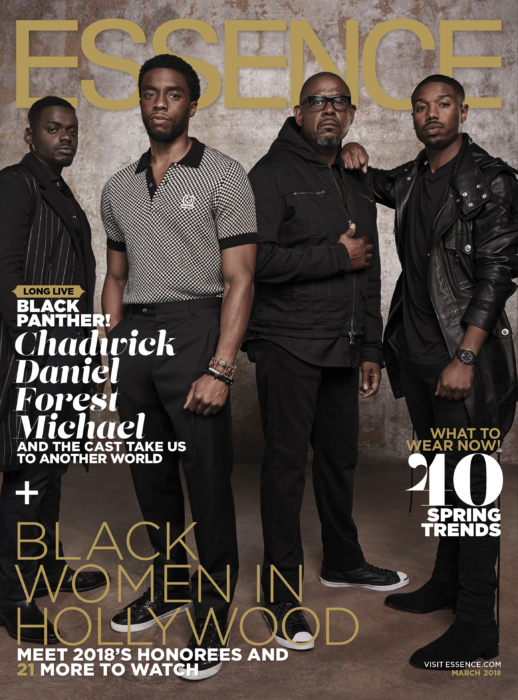 QUOTES FROM “BLACK WOMEN IN HOLLYWOOD”: