Sherri Shepherd’s last day on ABC’s “The View” is this Friday, August 8. In an announcement today on the show, she revealed that she will join the previously announced KeKe Palmer, in the Tony Award winning musical Rodgers + Hammerstein’s CINDERELLA. Ms. Shepherd will make her Broadway debut on September 9 as Cinderella’s wicked stepmother, Madame.

In August 2009, Sherri was a part of groundbreaking history when the hosts of “The View” won the Daytime Emmy for Outstanding Talk Show Host. That same year, Sherri and the co-hosts were chosen as part of the “100 Most Influential People in the World” by Time magazine while Forbes ranked “The View” hosts #11 among the top “30 of the Most Influential Women in Media.” Ms. Shepherd 7 years as a co-host will certainly be missed by her fans. 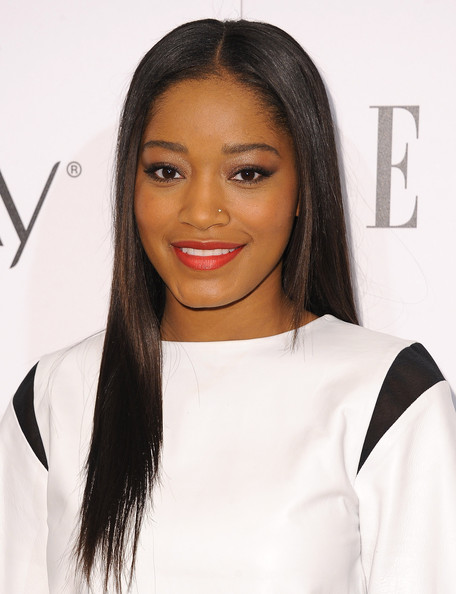