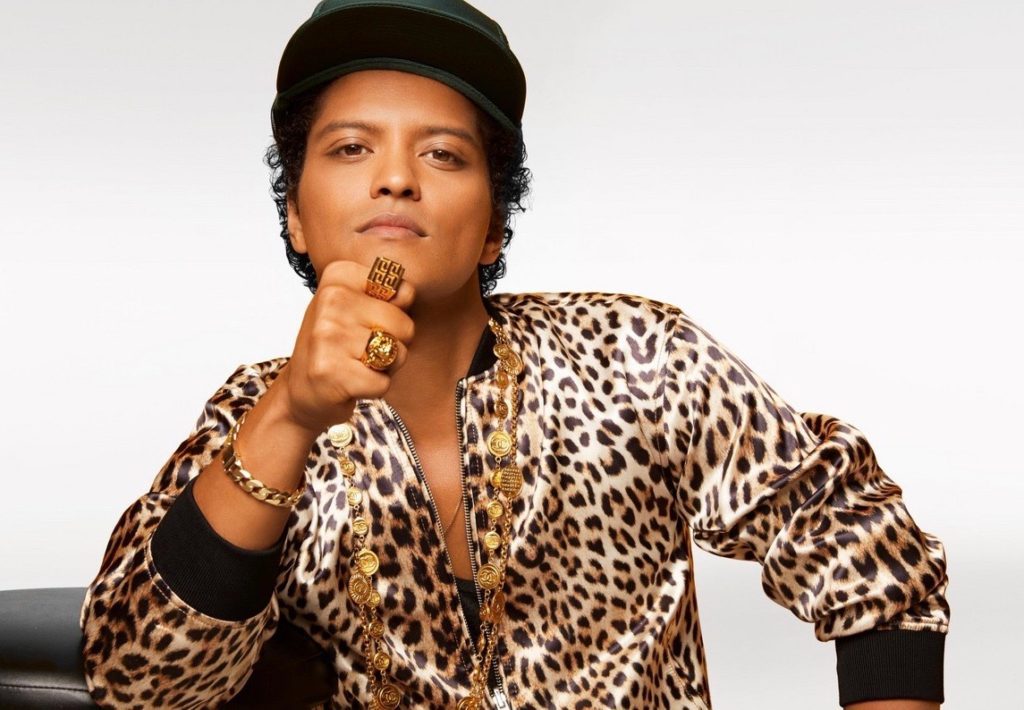 Multiple GRAMMY® Award-winning singer/songwriter/producer/director/musician Bruno Mars makes a surprise announcement to the audience in Auburn Hills, Michigan as he announced to his sold-out “24K Magic World Tour” that he’s donating $1 million from the show to provide aid to the victims of the Flint water crisis. The stellar entertainer stunned ticket-holders at the Palace of Auburn Hills when he briefly stopped the show to make this announcement.

Mars and tour promoter Live Nation, redirected funds from the Detroit show to the Community Foundation of Greater Flint.

The Community Foundation of Greater Flint is an organization that is currently addressing the myriad of issues brought on by the disaster in one of America’s greatest cities.