Summer may be coming to an end, but that doesn’t mean the fun has to stop! Check out the list of feature films that will have us all going to the movie theater every other weekend. From gripping our chairs to shedding a few tears, this season is looking promising with 2017’s film/winter movie line-up. You won’t want to miss what’s coming to the big screen this fall/winter. With that in mind, it’s good to see diversity and inclusion at work in the entertainment industry.

Check out the films we’re keeping an eye out for: 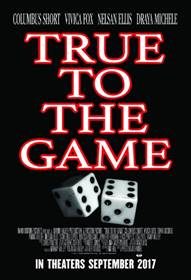 SYNOPSIS: Based on the Teri Woods best-selling novel, True to the Game is the love story of Quadir Richards, a charismatic drug lord, and Gena Rollins, a young girl from the hood of Philly.

Directed by: Preston A. Whitmore, perhaps best known for his 2007 comedy-drama This Christmas 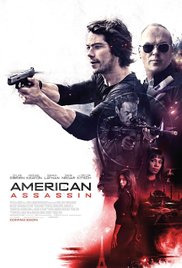 SYNOPSIS: A story centered on counterterrorism agent Mitch Rapp. Based on the novel by Vince Flynn. 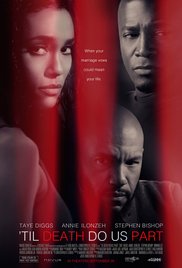 SYNOPSIS: Michael and Madison Roland had planned to spend the rest of their lives together, until one day Michael’s controlling ways turned their perfect marriage. With the help of her best friend, Madison decides to get away. After adopting a new identity, she meets Alex Stone and learns to love again. All is well until Michael discovers Madison’s whereabouts, and recreates the nightmare she once lived all over again.

Directed by: Christopher B. Stokes 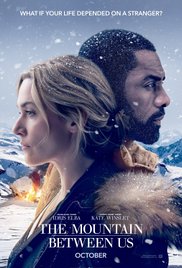 THE MOUNTAIN BETWEEN US (FOX)

SYNOPSIS: Stranded after a tragic plane crash, two strangers must forge a connection to survive the extreme elements of a remote snow covered mountain. When they realize help is not coming, they embark on a perilous journey across the wilderness. Based on the novel by Charles Martin. 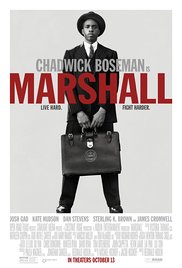 SYNOPSIS: About a young Thurgood Marshall, the first African-American Supreme Court Justice, as he battles through one of his career-defining cases. 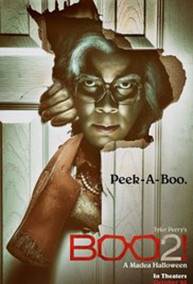 SYNOPSIS: Madea, Bam and Hattie venture to a haunted campground and the group must literally run for their lives when monsters, goblins and the boogeyman are unleashed. 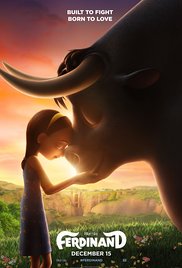 SYNOPSIS: After Ferdinand, a bull with a big heart, is mistaken for a dangerous beast, he is captured and torn from his home. Determined to return to his family, he rallies a misfit team on the ultimate adventure. Based on the book by Munro Leaf. 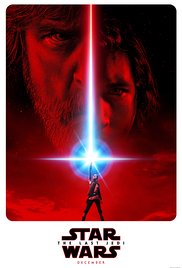 SYNOPSIS: Having taken her first steps into a larger world in “Star Wars: The Force Awakens,” Rey continues her epic journey with Finn, Poe and Luke Skywalker in the next chapter of the saga.