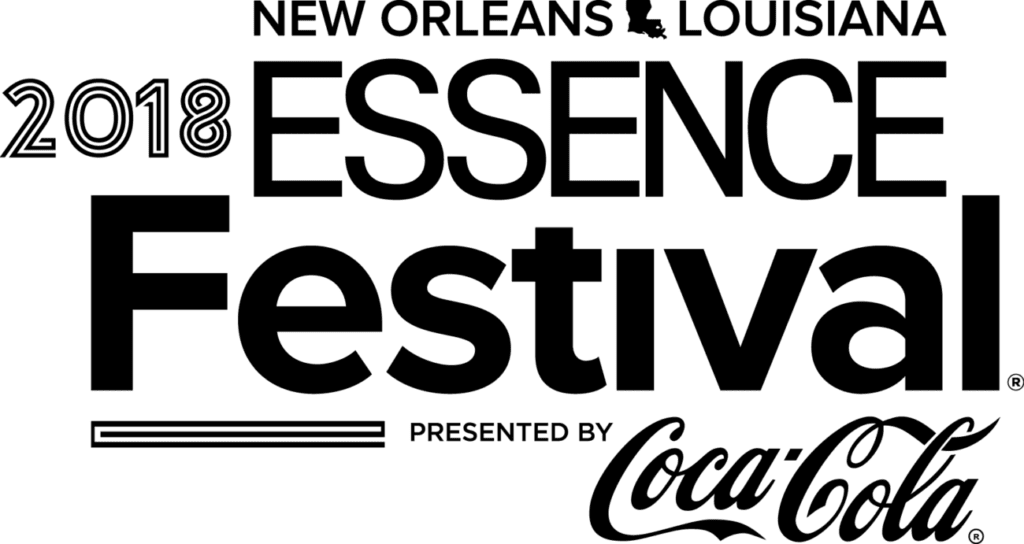 Time Inc.’s (NYSE:TIME) Essence today announced the official dates for the 2018 Essence Festival® presented by Coca-Cola®, which will take place from July 5 – 8, 2018 in New Orleans, LA. Limited advance tickets for the 24th annual event’s nightly concert series will be available starting August 10 at 10:00am ET.

On the heels of a record-breaking 2017 Festival, the highly anticipated event is expected to feature a diverse, all-star roster of musicians and speakers for its nightly concert series and daytime empowerment programming respectively. The 2017 “party with a purpose” drew over 470,000 attendees and featured first-time performances by Diana Ross and Chance The Rapper, plus keynote conversations with Ava Duvernay, Mary J. Blige, the cast of the critically acclaimed film “Girls Trip” – Queen Latifah, Jada Pinkett Smith, Regina Hall and Tiffany Haddish – and many more.

Festivalgoers can start planning their ‘girl’s trip’ and weekend getaways by visiting Essence Festival for a recap of the 2017 Festival, information about advance ticket sales, the latest news about the Festival and to sign up for Festival-related newsletters.