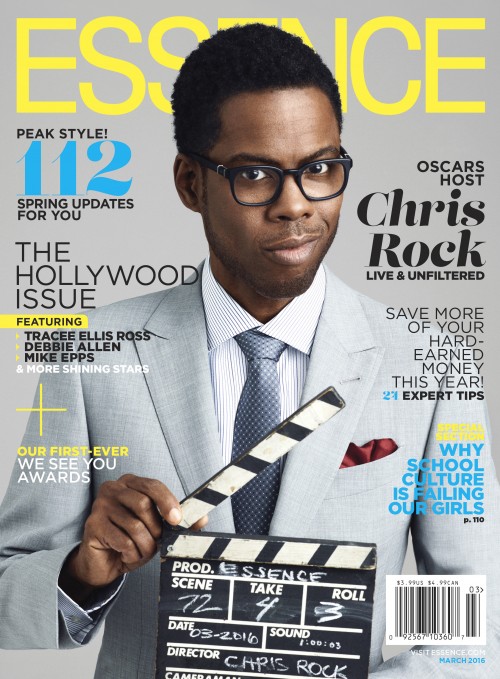 In the foreshadowing article, C. Rock—conducted in December 2015 before #OscarsSoWhite reached fever pitch—Rock contemplates the diversity controversy, fatherhood after divorce and fame after reaching “the peak.”

The March issue of ESSENCE hits newsstands on 2/12. For more on this month’s issue, visit ESSENCE.com