Cicely Tyson will be among the six Kennedy Center Honoree's

Award-winning actress, Cicely Tyson will be among the six recipients of this year’s Kennedy Center Honors, which annually salutes entertainers who influence American culture through the arts.

The Kennedy Center Honors includes a White House visit for honorees and culminates in a gala performance Dec. 6 in Washington, featuring top entertainers.

The show will be broadcast Dec. 29 on CBS.

Tyson, best known for her leading roles in “The Autobiography of Miss Jane Pittman” and “Roots,” was nominated for an Academy Award for “Sounder.” In 2013, she won a Tony Award for the Broadway revival of “The Trip to Bountiful.”

The actress said she was always selective with what roles she would take — but the Kennedy Center Honor tells her she made the right choices.

“During my career I certainly questioned whether or not I was doing the right thing when I turned down roles,” she said. “Needless to say there were very few roles over the years written for women . I had to wait for it not only to be written for a woman but for a black woman. And then of course the longer I live, I became involved in ageism. So there’s always been that challenge.”

Tyson will return to Broadway in September, co-starring with James Earl Jones in “The Gin Game.” 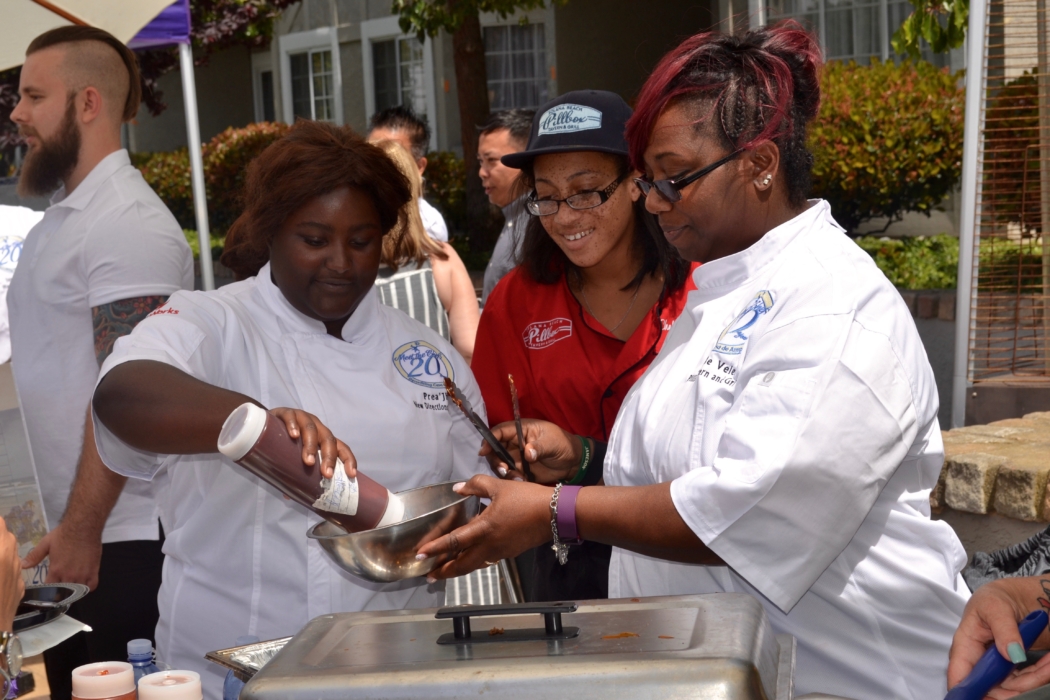