The Inflation Reduction Act passed by the Senate this weekend will stand the test of time as one of the most significant pieces of legislation in this century. It galvanizes and invests in aggressive action to substantially reduce greenhouse gas emissions and accelerate the transition to a clean energy economy. We commend Leader Schumer, Senator Manchin, Vice President Harris and Senate Democrats for a job well done.

Twenty years ago, I co-authored the Air of Injustice Report with Martha Keating, Clean Air Task Force and Georgia Coalition for the Peoples’ Agenda, we noted that climate change disproportionately affects the health, economic and social well-being of African Americans. We also projected an increase in heat-related deaths and were out front connecting asthma and air pollution. Two decades later, Blacks remain more likely to live in poverty making them more vulnerable to the impacts of climate change including storms, floods, fires and health issues. The Inflation Reduction Act signals a new era of opportunity for Black America to participate fully in the transition to a low-carbon, clean energy economy, creating healthier and more prosperous communities.

Lowering energy costs is especially meaningful for low-income families. According to ACEEE, on average, Black households pay a greater share of their income on energy and experience a median energy burden 64 percent greater than white households. Reducing this burden will provide much-needed relief on family budgets. Investments in energy efficiency will make more efficient appliances, electric vehicles, and upgrades like heat pumps and solar panels within reach.

The transition to clean energy technologies and resilient infrastructure will also create new high-wage jobs with the potential to disrupt cycles of poverty. EPA Administrator Michael Reagan announced an allocation of 60 billion for environmental justice projects in the Inflation Reduction Act.

The HBCU Green Fund, Black colleges and universities, and environmental justice organizations are eager to work in partnership with the Federal government to unleash the enormous creativity, innovation and energy emanating from the communities we serve. As implementation gets underway, the HBCU Green Fund, through our HBCU Fellowship program, is preparing HBCU students to help connect their communities to information and resources that will support training, energy efficient upgrades, growing businesses and expanding programs.

Felicia Davis is the founder of HBCU Green Fund and works to advance climate justice with a focus on sustainability for historically black colleges and universities. Based in Atlanta, GA, Davis has been a climate justice advocate for more than two decades. 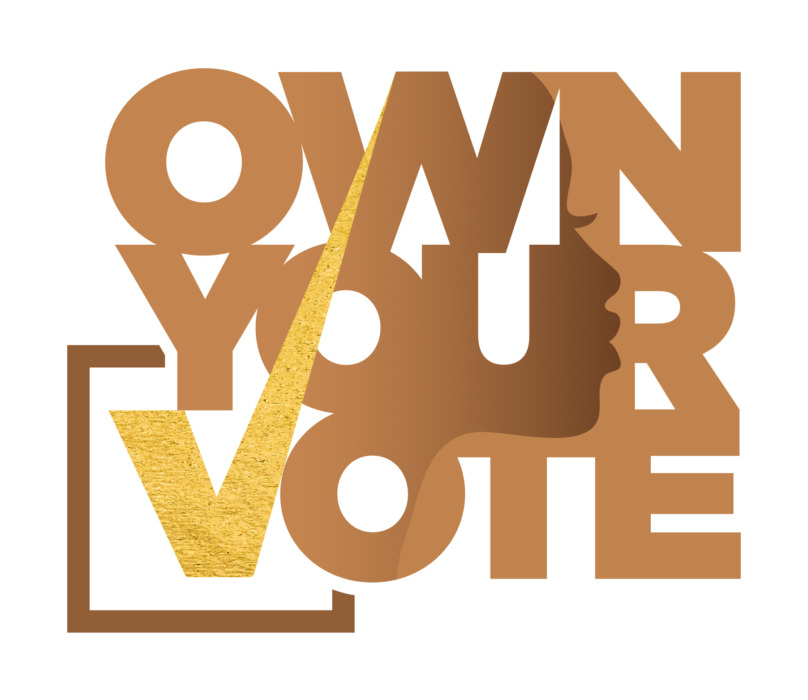