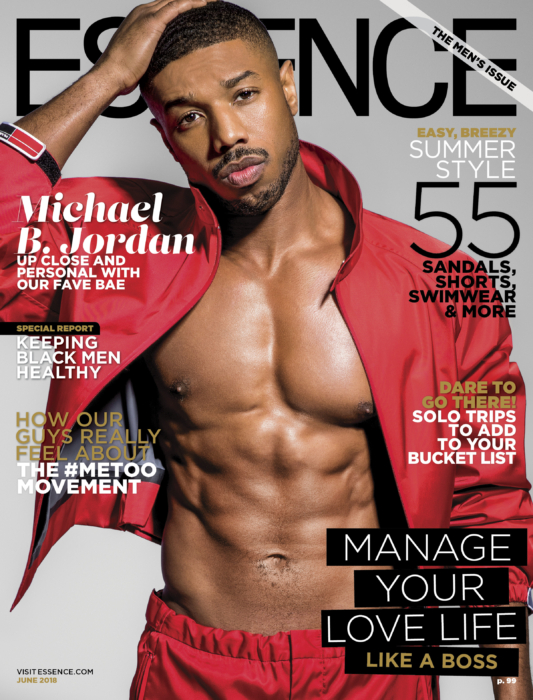 All we’re sayin’ is that Michael B. Jordan is smoking’ hot on ESSENCE magazines June cover.   For its June Men’s issue, the cover story, The Fire Next Time, features the 31-year-old Newark, NJ, native sharing with ESSENCE why he’s secure in his career (he has three films in production), legacy (“I want people to say, ‘He made an impact’”) and heart. In the HBO film “Fahrenheit 451” airing this Saturday, the star plays a young man compelled to save the written word at all costs. Check out more of what the Black Panther star has to say here https://www.essence.com/celebrity/michael-b-jordan-ally-strong-women-cover.