Saturday, May 14, 2016 (Los Angeles) -New father, actor Lance Gross hosted a “Family & Friends” screening of The Angry Birds Movie on the Sony Pictures Entertainment lot. Known for his roles on ABC’s Grey’s Anatomy, Tyler Perry’s Temptations, a recurring role on FOX’s Sleepy Hollow, which was just renewed for a fourth season, Lance is also the celebrity ambassador for Toyota’s “Going Green Initiative” where he travels around the country introducing more eco-friendly resources and practices into urban communities.

Hosted on the Sony Studio Lot, The Chocolate Voice was on the scene to capture the beautiful afternoon filled with cuteness overload, games, face painting and  a screening the upcoming animated film Angry Birds.

Check out the cuteness! 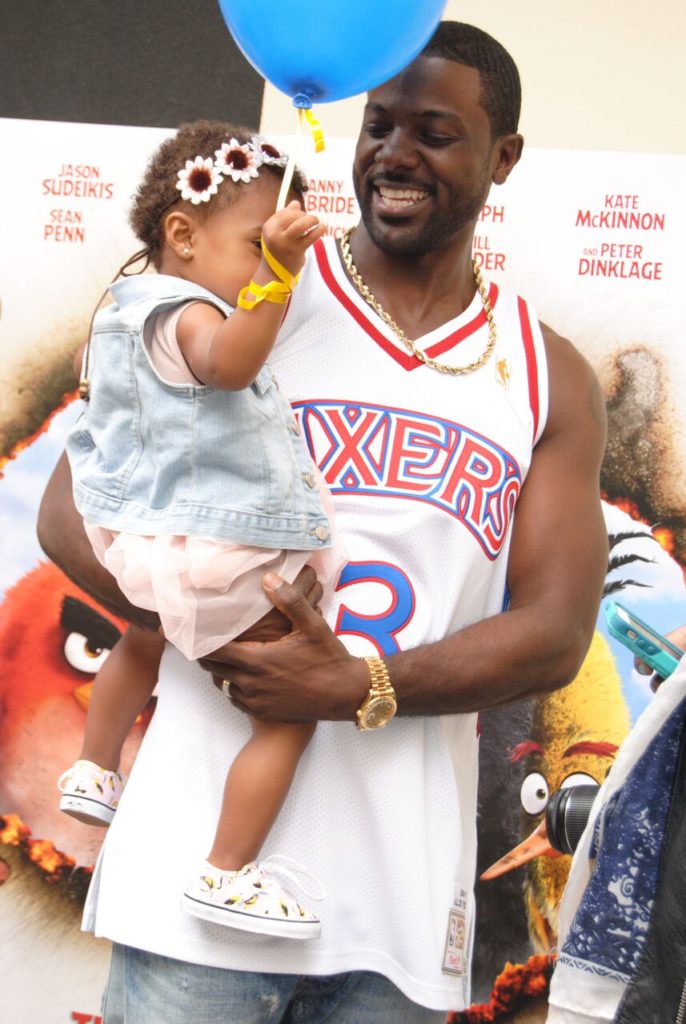 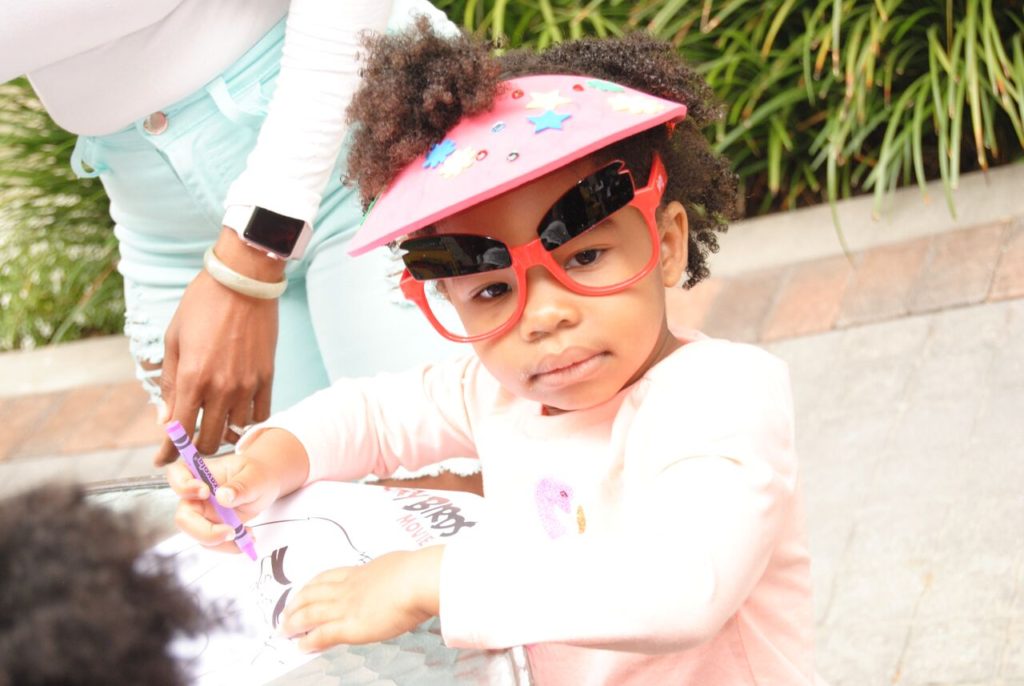 Little one enjoying herself at The Angry Bird screening. 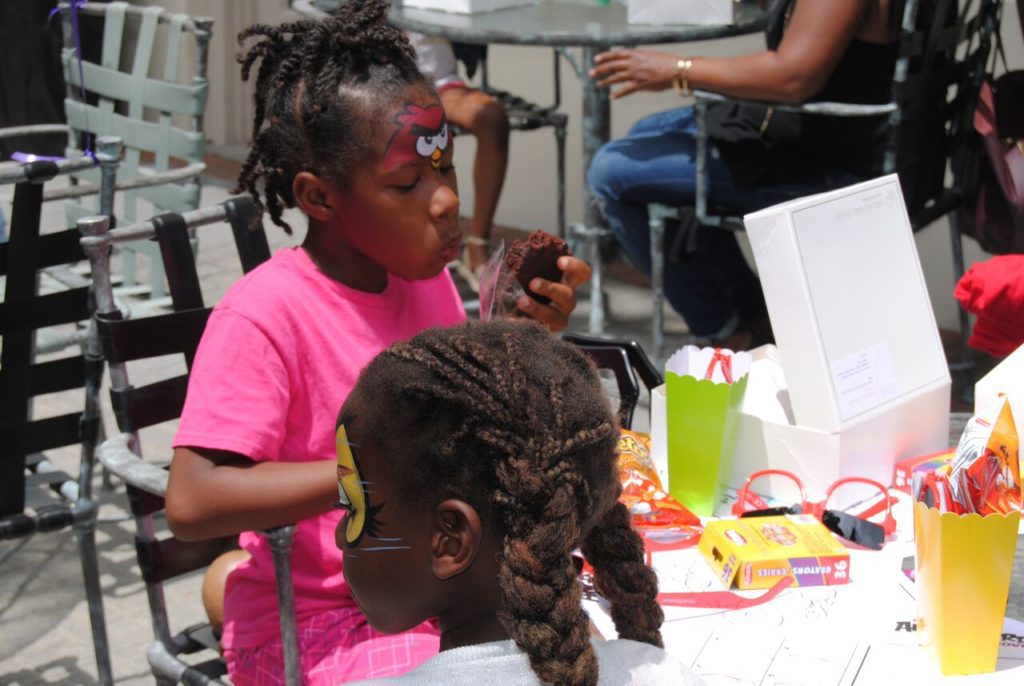 Faceprinting and brownies were a big hit. 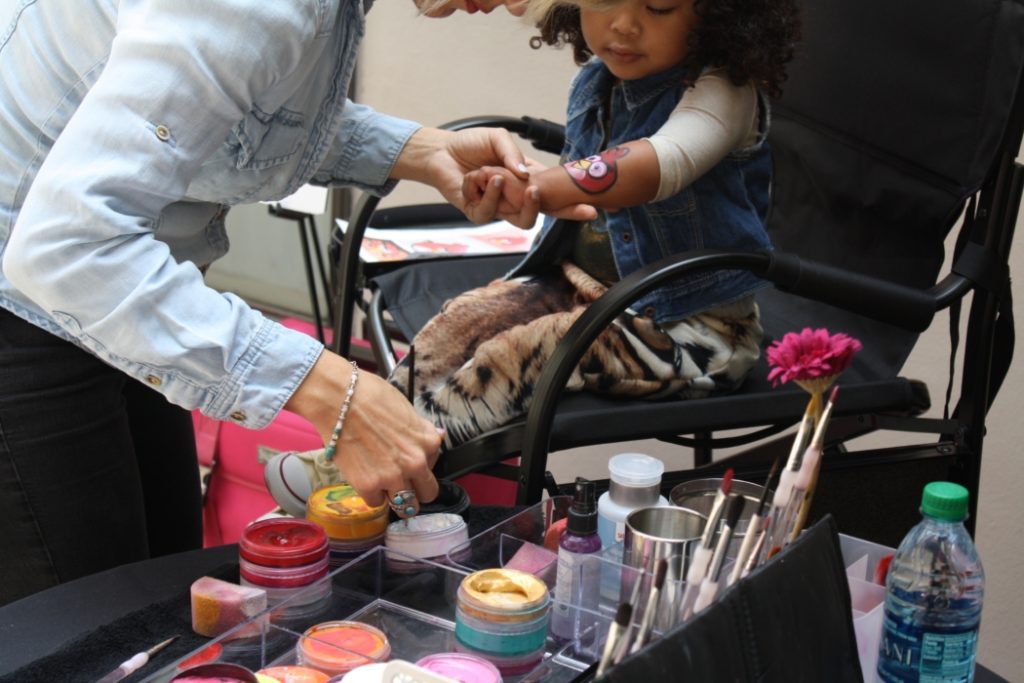 Arm painting was a hit too!

The movie takes us to an island populated entirely by happy, flightless birds – or almost entirely. In this paradise, Red (Jason Sudeikis, We’re the Millers, Horrible Bosses), a bird with a temper problem, speedy Chuck (Josh Gad in his first animated role since Frozen), and the volatile Bomb (Danny McBride, This is the End, Eastbound and Down) have always been outsiders. But when the island is visited by mysterious green piggies, it’s up to these unlikely outcasts to figure out what the pigs are up to.

THE ANGRY BIRDS opens in theaters on Friday, May 20th.