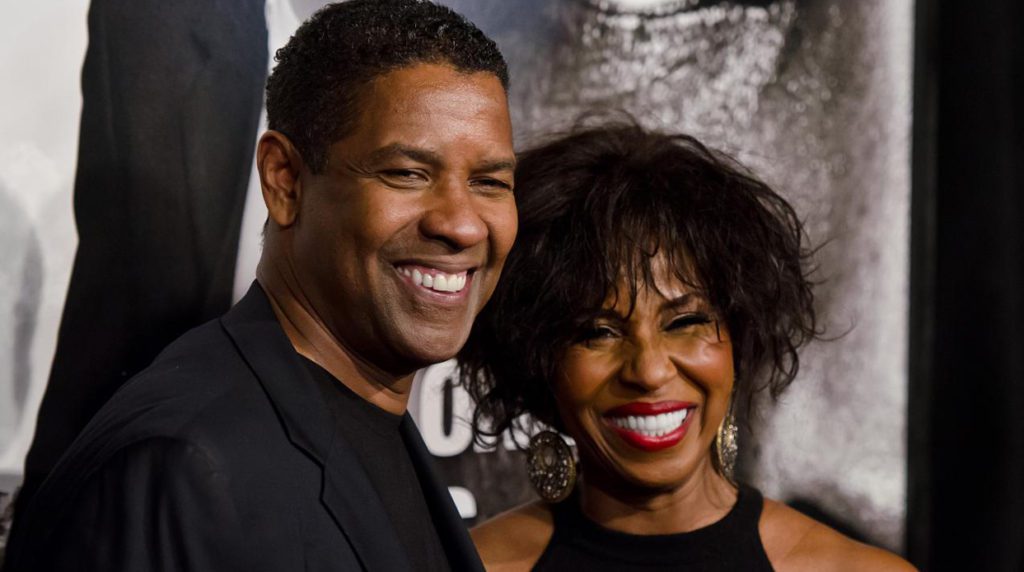 As the Smithsonian National Museum of African-American History and Culture nears completion, Hollywood power couple Denzel and Pauletta Washington stepped up to show their support in a big way.

A-lister Denzel Washington is well known for his Hollywood star power, but his philanthropic work for our community is even more impressive.

The star-studded event raised $17 million–including a $10 million pledge from Shondaland herself, according to Variety Magazine.

“There is such a historical significance to this project,’’ said Denzel Washington. “It means so much for our community, our country and to future generations.’’

Magic Johnson, one of the esteemed guests, closed out the important event with this message:

“We have to get everyone involved in this, making this a success.’’

We are so proud of Denzel, Pauletta and friends for using their dollars to donate to such an important cause!