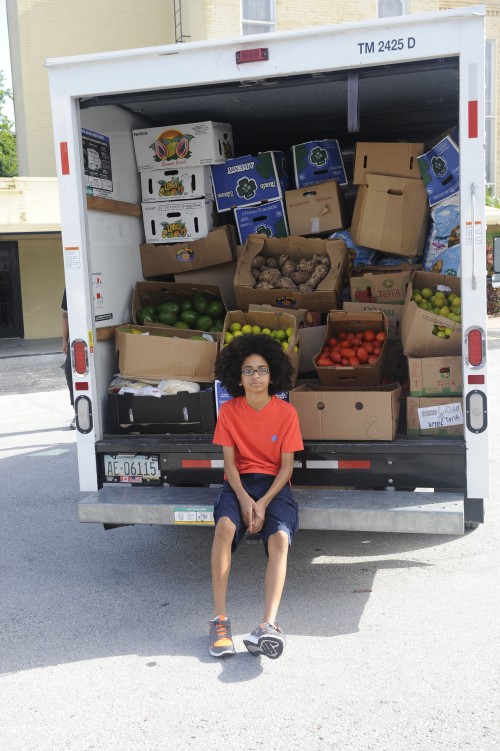 On Saturday, November 1, Disney Channel’s Emmy Award-winning “Make Your Mark” series recognizes 13 year old Joshua Williams of Miami, Florida. Six years ago, Joshua started his foundation at age 4, Joshua’s Heart, to help needy families in his community. His goals include informing his peers about hunger awareness and motivating them to find solutions to the worldwide problem.

The “Make Your Mark” series showcase kids and teens from around the country whose uplifting stories can encourage their peers to get inspired, to connect to the world, and to communicate in positive ways.  New segments of the series, began airing in September on Disney Channel. The interstitial series is designed to reach kids age 6-14 with a wide array of empowering, relevant stories and to augment the Channel’s themes of communication, diversity and optimism.

The seven individuals chosen for the 2014 edition of “Make Your Mark” range in age 11-15 and are from Long Island and Ulster, New York; Manchester, Connecticut; Los Angeles and San Diego, California; Mesa, Arizona; and Miami, Florida.

The “Make Your Mark” series of over 25 stories also rolls out this week on WATCH Disney Channel, allowing consumers to watch on tablet, phones, computer and set-top boxes. They will also be scheduled on DisneyChannel.com and Disney Channel’s YouTube channel. 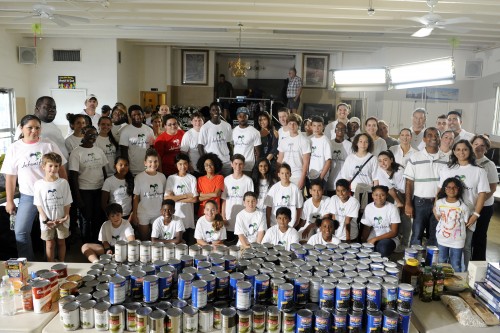