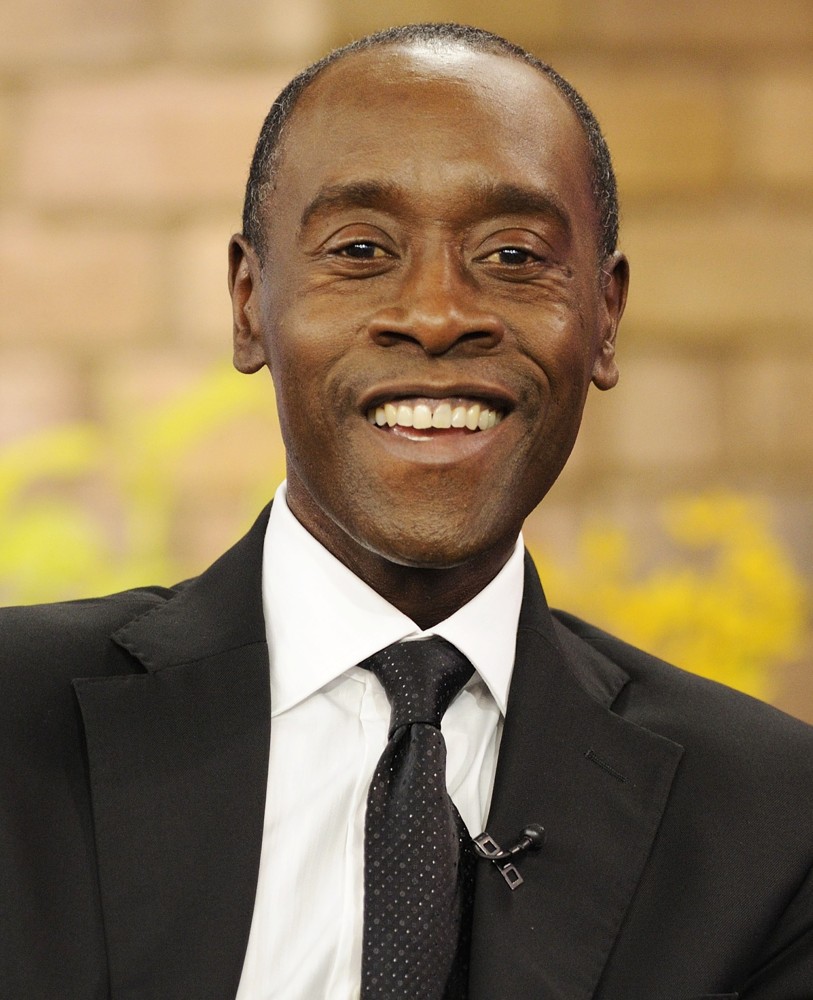 Don Cheadle acquired the film and TV rights to Prince of Darkness by Shane White. Cheadle will star in and produce the movie about Jeremiah G. Hamilton, America’s first black billionaire. Steven Baigelman, who co-wrote the “Miles Ahead” screenplay with Cheadle, has been tapped to adapt the “Prince of Darkness” script.

According to The Hollywood Reporter, the film will be loosely based on Shane White’s 2015 book “Prince of Darkness: The Untold Story of Jeremiah G. Hamilton, Wall Street’s First and only black millionaire in mid-nineteenth century New York.

“White’s book details the rise of Hamilton as he is chased out of Haiti and becomes a broker and land agent in 19th century New York, his success prickling both white and black society,” the website said. “He broke many taboos of the times, including marrying a white woman and owning stock in rail companies on whose trains he wasn’t legally allowed to ride. When Hamilton died, his obituary read called him the richest black man in America.”

White’s book was the winner of the 2015 Society for Historians of the Early American Republic Best Book Prize.