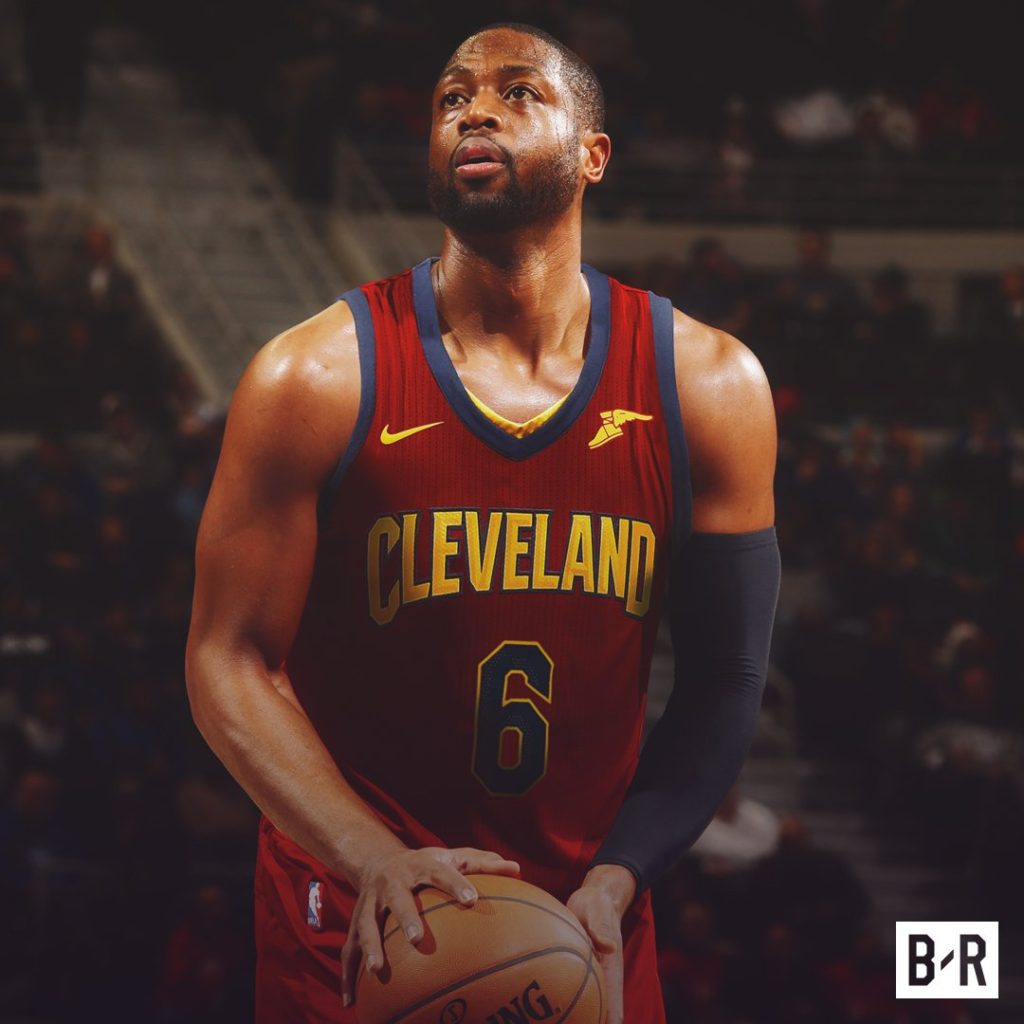 Sources: Dwyane Wade has reached agreement on a one-year, $2.3M deal with the Cleveland Cavaliers.

Wade, who was bought out by the Bulls this week after one season in Chicago, reached a one-year, $2.3 million deal with the Cavaliers on Tuesday afternoon, according to The Vertical.

The 12-time All-Star, who was an unrestricted free agent, was eligible to sign a veteran’s minimum contract.

He had been rumored to rejoin the Heat in Miami, where he began his career in 2003 and co-starred with James from 2010-14. The longtime friends won two titles and appeared in four NBA Finals with the Heat.

But the 35-year-old reportedly prefers to reunite with James and join a contender while Cavs guard Isaiah Thomas remains out with an injury until at least January, according to the team.

The Spurs and Thunder had also emerged as options for the three-time NBA champion.

Wade, who signed a two-year, $47 million deal with the Bulls in 2016, returned approximately $8 million of his 2017-18 salary as part of the buyout agreement. 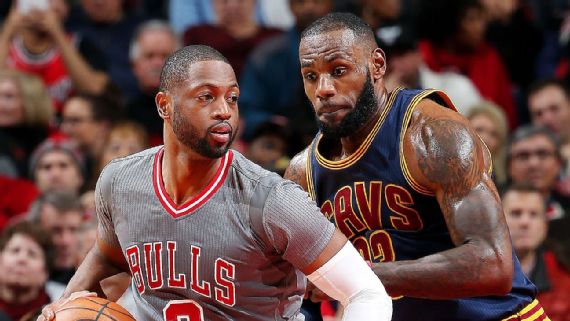 The shooting guard averaged 18 points for the Bulls last season, a year reportedly marred by issues inside the Chicago locker room.

Wade would add depth to a Cavs roster that already features ex-Knick Derrick Rose at guard.