The president can credit strong support from women. He led by 11 percentage points among women, while Romney led by 7 points among men. There was also an Obama advantage among younger voters. He grabbed a majority of those under 45. Older voters broke for Romney. Obama lost the white vote by a larger margin than in 2008 when he got 43 percent of the vote. On Tuesday, he got just 40 percent of the white vote. They represented virtually the same share of the electorate as before. On the other hand, Obama made up for that deficit by winning generously with minorities which represented hefty share of the vote. 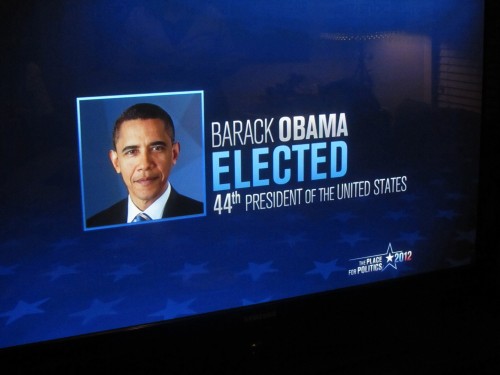