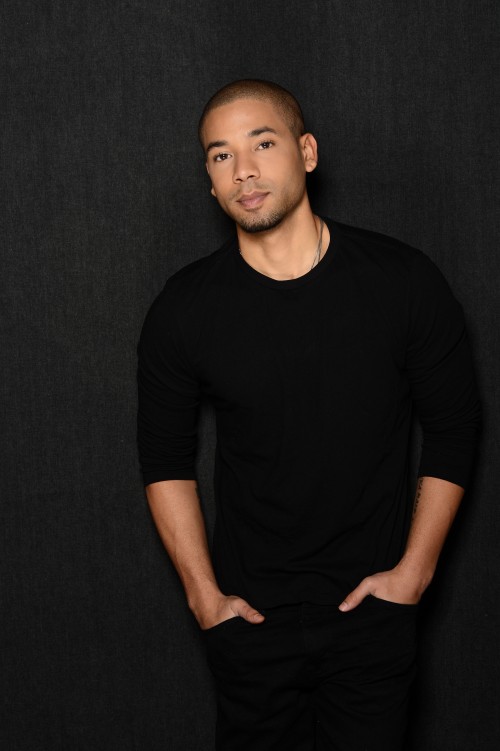 In a press release WGN America announced today, that Jussie Smollett (“Empire“) has signed on to guest star in the cable network’s pulse-pounding thriller “Underground,” in which bravery, ingenuity and power take center stage as slaves band together in the fight of their lives – for their families, their future…and their freedom.  Smollett will play Josey, a wild-eyed runaway who doesn’t trust anyone, not even those stationed along the way who would try to help him.  Hailing from Sony Pictures Television and Tribune Studios, “Underground” is currently in production on a straight-to-series order in Baton Rouge, Louisiana for a 2016 premiere on WGN America.

“Underground” is the first TV project to which Smollett has been attached since his smash debut on “Empire.” This role also marks the first time in twenty years that Smollett will appear on screen with his younger sister Jurnee Smollett-Bell (“Friday Night Lights,” “True Blood,” “The Great Debaters”).  The Smolletts appeared alongside their four other siblings on the series “On Our Own” (1994-95).

Smollett, currently starring in “Empire,” was also recently seen in “Revenge” and “The Mindy Project.”